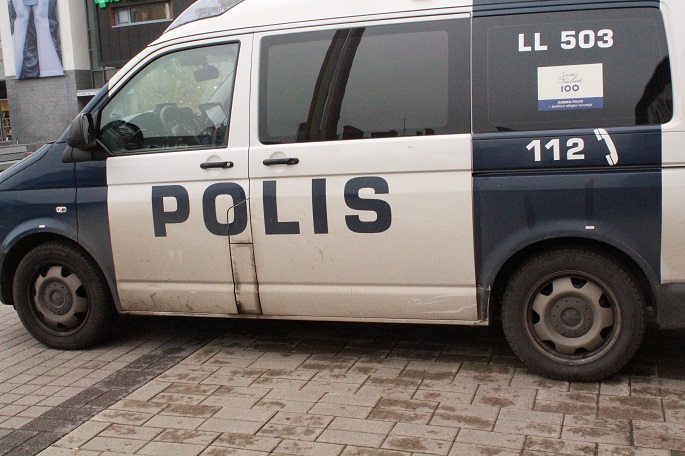 The number of various crimes increased in Helsinki in the first six months of this year, said the Helsinki Police in a press release on Monday.

About 38,000 criminal offences were reported to the Helsinki Police Department during the January-June period, about two thousand higher than the number in the stipulated period of last year.

Helsinki Police Department’s Detective Chief Superintendent and Head of the Criminal Investigation Unit Jonna Turunen pointed out a few changes in the biannual statistics which shows an increased number of attempted homicides and of aggravated assaults in the first half of this year.

“There is no clear reason why the number of serious violent crimes has grown. However, in an increasing number of cases, the underlying reasons and motives have been narcotics and narcotics-related debts. Narcotics and aggravated violence are clearly interlinked,” Turunen added.

In Helsinki, too, the narcotics trade is international cross-border crime, and the significance of organised crime groups of foreign origins is becoming increasingly more highlighted.

Members of the groups are often professional criminals that have connections all around Europe. Most of them have arrived in Finland for the sole purpose of narcotics importation and distribution.

Turunen said, “Narcotics crime is a hidden crime, and any increase in the statistics can also be a sign of the authorities’ success in uncovering and solving narcotics offences. Therefore, it is important to monitor the long-term changes.” 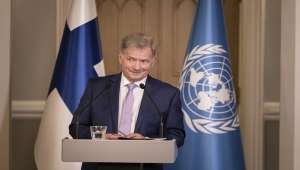 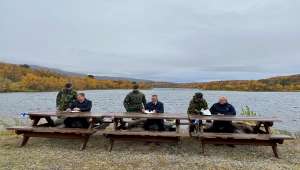 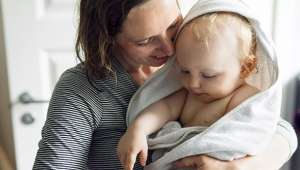 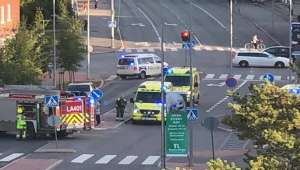 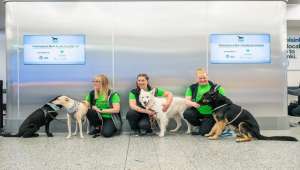 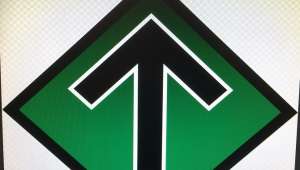