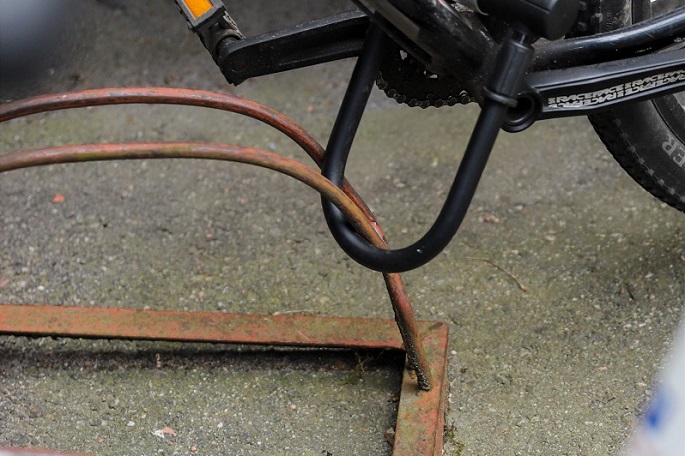 The police held several bicycle thieves in Kilo and Leppävaara areas of Espoo during the last weekend, said the National Police Board in a press release on Wednesday.

In the first case, local residents informed the emergency centre about three men carrying bicycles from the woods to the walkway in Kilo area on 26 July.

Although they fled the scene, two of them were later caught by a police patrol.

The law-enforcing agency also recovered bolt cutters and other tools from them.

The police also recovered some stolen bicycles of Jopo, Baana, and Jippo brands from the nearby bushes.

These men are also suspected of breaking into a nearby storage room.

In another incident, the police were notified about a man who was looking at parked bicycles in Leppävaara.

He fled the scene but was followed by a bystander until a police patrol arrived and caught the perpetrator. The Merida bicycle he was riding turned out to be stolen.

Both the cases have features of what all the residents should be aware of, said the release.