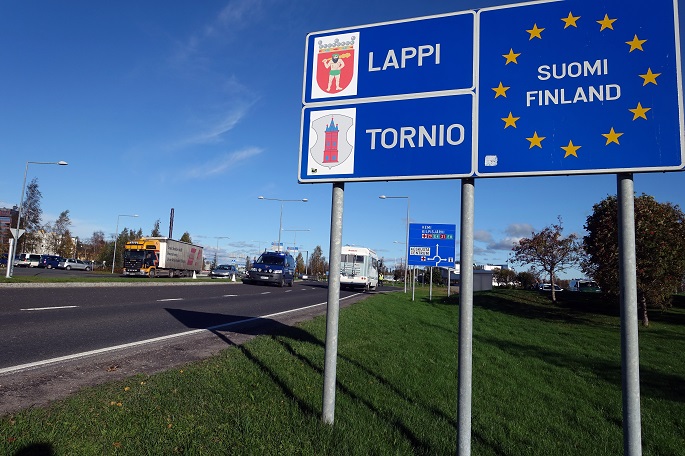 The government on Thursday decided to re-impose border control on the people arriving from Austria, Slovenia, and Switzerland.

Following the decision which will come into effect from 27 July, people from these countries will need to go into self-quarantine for two weeks on their arrival in Finland, said the foreign ministry in a press release.

The decision was taken following an increase in the number of coronavirus infections in these countries in the d recent period.

The government also has decided that people coming from China, Japan, and the Republic of Korea (South Korea) will be allowed to enter Finland without quarantine.

Earlier, on 13 July, the government relaxed travel restrictions on a number of European countries.

The existing border control measures, however, will remain in effect with the Czech Republic, France, Luxembourg, Portugal, Poland, Spain, and Sweden.