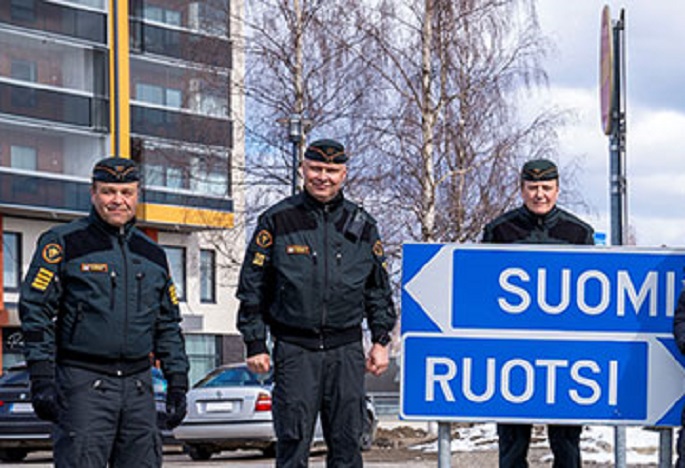 Doctors in Finland fear a possible second wave of coronavirus in the country is coming in the border areas with Sweden.

Doctors in Lapland and West Ostrobothnia have also urged the Swedish authorities to share detail information on the coronavirus situation in that country, reported the national broadcaster Yle.

The coronavirus infection rate in the northern part of Sweden has accelerated recently, where at least 200 new infections were diagnosed in this week alone. According to officials, it’s important to have up-to-date information on infection rates near the border, particularly in places like Haparanda, which forms an international twin city with Tornio in Finland.

Markku Broas, head of infectious diseases at the Lapland Central Hospital, told the Yle that he expected to receive Swedish figures early next week.

“We want to be able to see how the situation has developed over the past three weeks. It’s important to know where the virus is active, apart from Gällivare. All movement in these areas should be avoided,” Broas told the Yle.

The government on 23 June decided to lift travel restrictions with 12 more countries from 13 July.

Based on the current development of the epidemic, internal border control will be lifted for the Schengen countries: Germany, Italy, Austria, Greece, Switzerland, Slovakia, Slovenia, Hungary and Liechtenstein, In addition to Croatia, Cyprus and Ireland, which are EU member states but not part of the Schengen area. 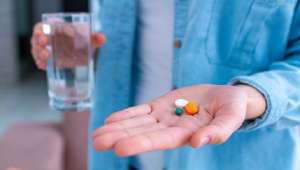 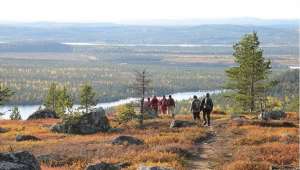 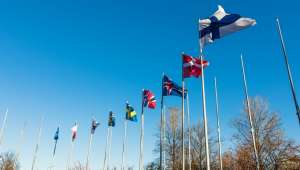