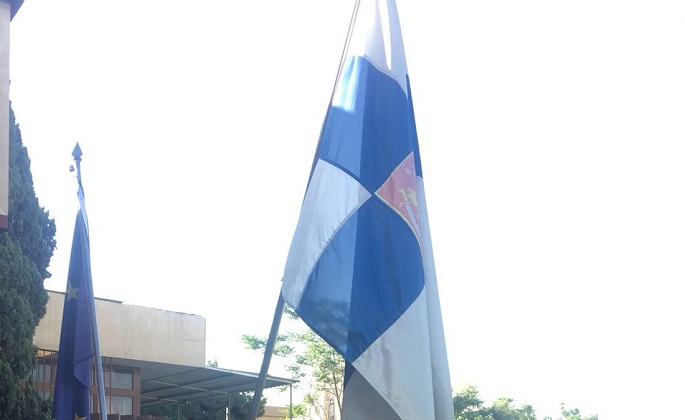 In the wake of the coronavirus outbreak, Finland, in line with the rest of the Schengen countries, has suspended the reception of normal visa applications in Finland’s missions from March 19 until further notice, said a foreign ministry press release.

Finnish missions, however, have discretionary powers to receive and process individual visa applications in exceptional cases, such as applications from family members of a Finnish citizen.

Passports related to visa applications currently under consideration will be returned and the applications will not be processed.

This does not apply to Russia, however, where all applications that have already been received will be processed. Processing fees will not be reimbursed.

The reception of applications for residence permits has also been suspended with immediate effect.

The processing of the applications for residence permits that have already been received will be initiated in the normal manner and submitted and forwarded to the Finnish Immigration Service for consideration, in case the applicants have identified themselves at the mission before that.

Identifications and interviews related to residence permit applications have also been suspended for the time being.