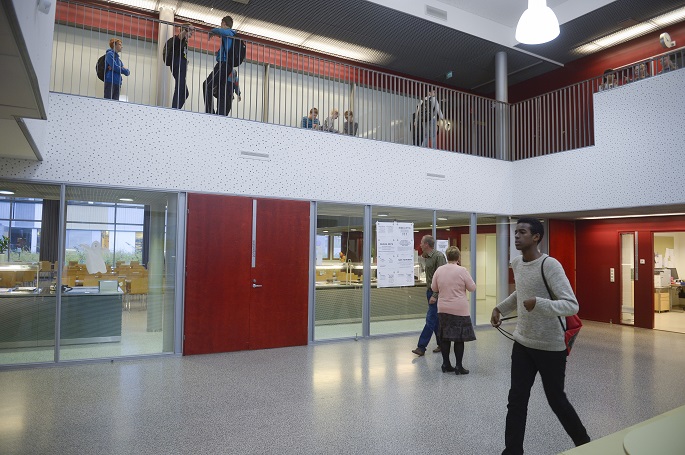 A survey published by the Finnish Institute for Health and Welfare (THL) on Tuesday shows that many immigrants experience loneliness and discrimination in Finland, reported News Agency Xinhua.

The study named FinMonik reflects the views of some 6,800 immigrants from around 120 countries and regions around the world.

The survey collected data about the wellbeing and health, working ability and functional capacity, service use and experiences of immigrants in Finland. It covers people who were born abroad and whose parents were born abroad, according to the survey.

The study found that about 14 percent of foreign-born people be subjected to loneliness.

In addition to loneliness, four out of 10 foreign-born men in Finland and nearly as many women said that they had experienced discrimination within the past year, shows the survey.

The study indicates that among the foreign-born population, immigrants from North Africa and the Middle East face more problems, including loneliness or depression.

Kuusio attributed the major reason behind the phenomenon to refugee status of those from North Africa and the Middle East, adding that many of them live in refugee camps and experienced a difficult journey from their home country.

In general, foreign-born respondents reported a slightly lower rate of access to health services than the whole population. The least frequently reported visits were people from Asia, Estonia and Russia, the survey found.

To improve the well-beings of immigrants living in Finland, "the thresholds for seeking treatment and access to basic services should be lowered. Diseases and social problems should be treated as early as possible," suggested Kuusio in a press release issued by THL on Tuesday.

The Welfare Survey of Foreign Borns (FinMonik 2018-2019) is the largest survey so far, targeting the foreign-born population living in Finland, said THL.