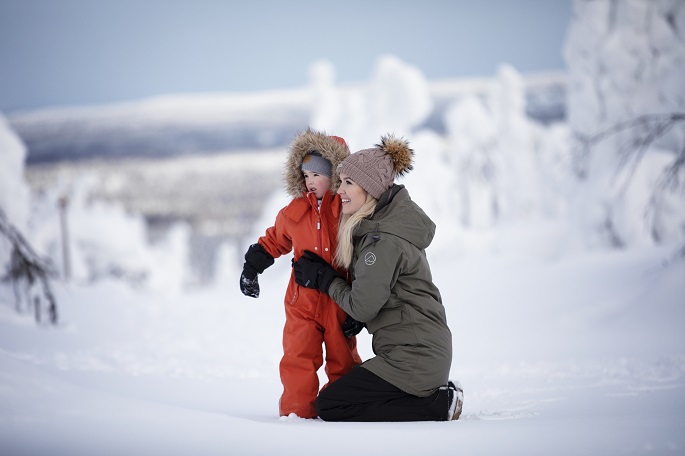 As Finland is celebrating its Independence Day on Friday, the country's official statistical agency published a summary highlighting the country's outstanding social conditions.

Finland is the "happiest country in the world" of the year 2018 in the World Happiness Report by United Nations Sustainable Development Solutions Network, Statistics Finland said in the report published on Wednesday.

Finns are "most satisfied with life" in the European Union, the agency quoted Eurostat as saying.

Finland boasts the world's lowest infant mortality rates based on UN statistics, and the least maternal deaths based on the World Health Organization (WHO) data, it said.

Finland has been ranked as the top country in the Organization for Economic Cooperation and Development (OECD) in education, the agency stressed, noting nearly all education in Finland is free, including universities, and the government recently has pledged to fill the last gap and make school books in high schools free.

WHO has defined air in Finland as "the cleanest in the world" in their air quality survey, according to Statistics Finland.

A European Commission study has defined Finns as having "the strongest trust in the legal system" in EU countries, including high trust levels in Finland towards the police and defense forces, Statistics Finland said.

Another European Commission study in 2017 about "fairness, inequality and intergenerational mobility" found that Finns have the strongest trust in other people in Europe, according to the agency.

Finland has also been listed as the "best country for business in the world" in the 2019 Global Innovation Index from Cornell University together with World Intellectual Property Organization and INSEAD business school, it said.

Finland has even been named as the country with the best protection of property rights in the world in the Global Competitiveness Report 2019 by World Economic Forum, the agency added.

However, the Finland's national statistical agency also identified such problems as unequal health care, which needs to be addressed in the country.