Rivers transport carbon to Baltic Sea on the rise 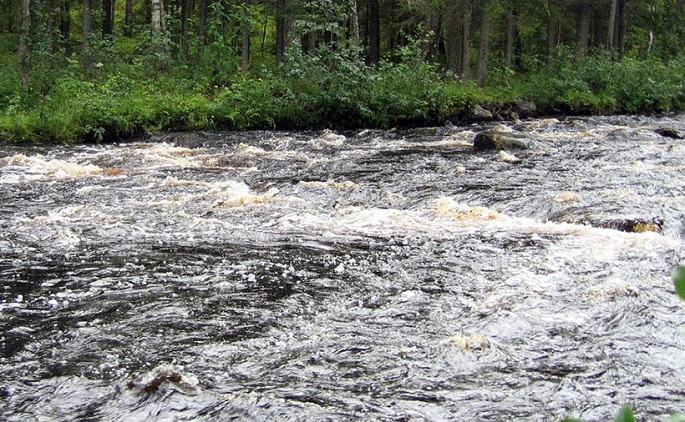 The amount of carbon transported via Finnish rivers to the Baltic Sea has risen substantially in the past few decades.

This was found in a collaborative study by the University of Helsinki, Aarhus University and the Finnish Environment Institute, said a press release.

The researchers investigated changes in the amount of organic carbon by exploring water-quality monitoring data for 30 rivers and a period of 25 years.

The data demonstrated that Finnish rivers now transport 280,000 tonnes more carbon to the Baltic Sea each year than they did in the early 1990s.

Previous studies have shown that the riverine total organic carbon (TOC) load to the Baltic Sea is closely connected to precipitation: the load in a dry year may be less than half of that in a rainy year.

Considerable year-on-year variation has hindered the observation of long-term trends, but the dataset collected in recent decades with modern measuring techniques is now sufficiently extensive for reliable assessments.

“We found that TOC concentrations have increased in almost every river since the early 1990s. When combined with discharges that have remained unchanged or increased, TOC discharge to the Baltic Sea has increased considerably: by almost 50% from 1993,” said Eero Asmala, a postdoctoral researcher at the Faculty of Biological and Environmental Sciences, University of Helsinki.

The phenomenon can be attributed, in particular, to climate change and the associated increases in precipitation and temperature.

The rising TOC concentrations and discharges of Finnish rivers have coincided with the decreasing TOC contents in Finnish soil. It is possible that at least some of the carbon that has disappeared from the soil has been transported by rivers to the Baltic Sea.

“On balance, we still do not know much about how the carbon that ends up in the Baltic Sea affects the coastal ecosystem,” Asmala said.