Rinne to continue as SDP Chair 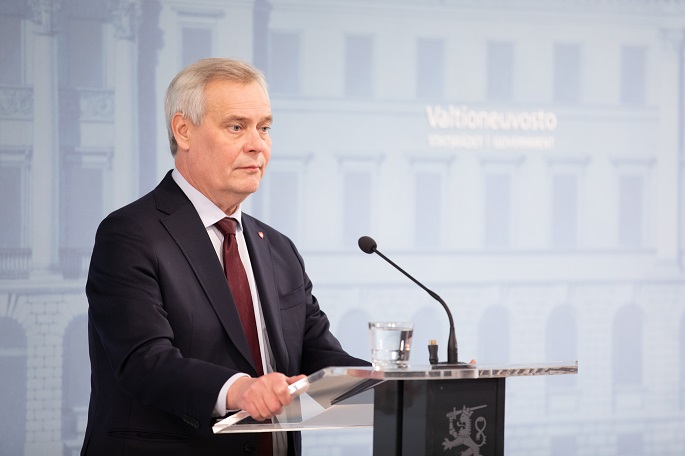 The outgoing Prime Minister Antti Rinne, who has resigned on Tuesday said that he would continue as the Chairman of the Suomen sosialidemokraattinen puolue (Social Democratic Party of Finland-SDP).

Rinne told a press conference following his resignation mid-day Tuesday expressed his interest to  remain chairman of the SDP, and would be interested in re-election in the party's convention next June, reported Xinhua.

"I am not going away from politics," Rinne added.

Rinne said that since entering politics he has adhered to the social democratic values.

Local analysts have noted that the ostensibly pro-labor statements by Rinne had increasingly annoyed the pro-business cohort in the Suomen Keskusta (Centre Party of Finland) parliamentary group.

Rinne is also likely to have an initial role in the building of the new government. In the Finnish practice, the chairman of the largest party handles the initial rounds.

Meanwhile, within an hour of the resignation, two SDP leaders - Chairman of the Social Democratic Parliamentary Group Antti Lindtman and Minister for Transport and Communication Sanna Marin - announced their "availability" for the post.

Marin said that Rinne can well be the social democratic representative in the talks until the candidate has been chosen.

The stepdown of a prime minister means the technical resignation of the whole cabinet. In line with practice, President Sauli Niinistö asked Rinne and his cabinet to continue working as caretaker.

There could be other candidates as well. The party is to decide on Dec. 12 who will be the new prime minister.

Even though the present coalition is likely to continue, a formal round of negotiations with all parties will be carried out. The five parties in the coalition are the SDP, Keskusta, Vihreä Liitto (Green League), Vasemmistoliitto (Left Alliance), and the Suomenruotsalainenkansanpuolue (Swedish People's Party of Finland-RKP ).

Interviewed on national television in the evening, both Marin and the Keskusta leader Katri Kulmuni reaffirmed the party's allocation of ministerial portfolios would remain as it is.

Opposition Kansallinen Kokoomus (National Coalition Party) leader Petteri Orpo said to Yle on Tuesday night that his party would like to be considered as a possible participant in the government.

However, both Marin of the SDP and Kulmuni of Keskusta were in the same studio and told him that the current base would continue. "We have to disappoint you, Petteri," Marin said. 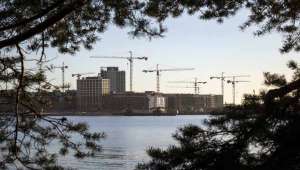 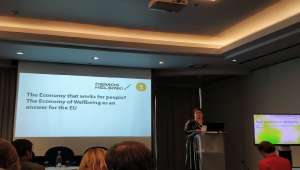 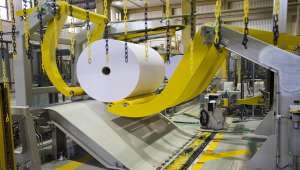 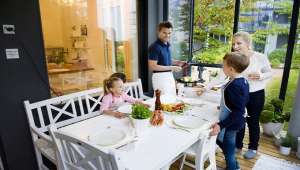 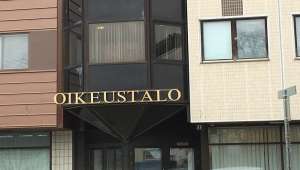 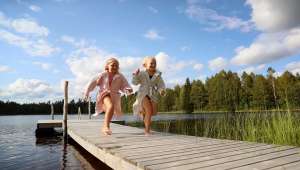