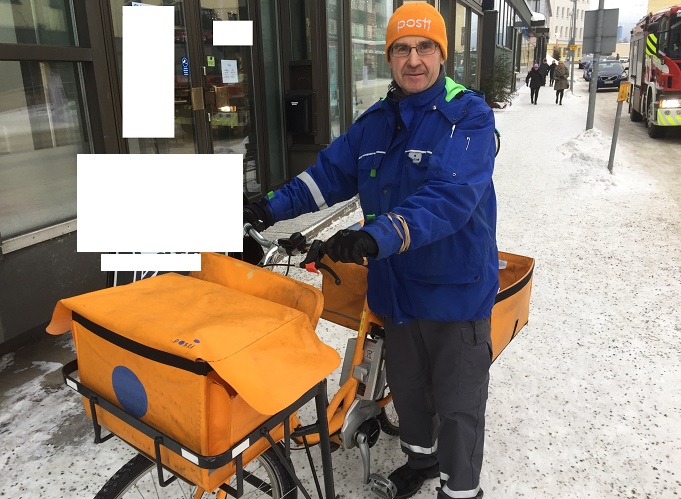 Heidi Nieminen, the chairperson of the Finnish Post and Logistics Union (PAU), told Finnish media that Piekkala's proposal was written "on the basis of the employer vistas."

Meanwhile, the employers' representative association PALTA is prepared to accept the proposal, while its chairperson Tuomas Aarto said "both sides are still seriously looking for an agreement," Finnish online newspaper Helsinki Times reported.

Earlier this month, the PAU said the two-week strike would run through Nov. 24, with 9,000 workers expected to be involved, since the state-owned post service company Posti decided in September to reduce some 700 postal workers' salaries by 30 percent.

A number of other unions have announced sympathy strikes and support actions, which may affect rail freight services, ferry services and even local transport in the Helsinki region, according to Finnish public broadcaster Yle.

Talks will resume on Wednesday.