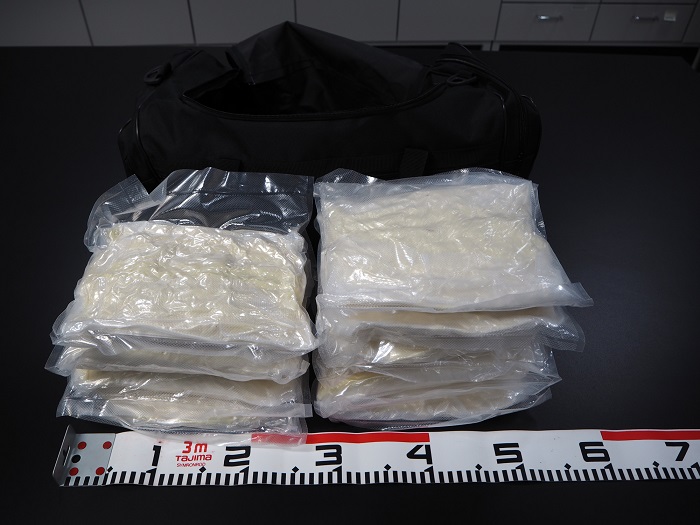 A total of 150 persons suspected of crimes were apprehended, 19 of whom were arrested and three taken into custody during an anti-narcotics drive across the country, said a press release issued by National Police Board.

The police conducted the intensive monitoring campaign targeting illegal substances between October 14 and October 27. The police also searched 125 houses and 85 areas during the campaign where all police departments in Finland participated.

In addition to drug offences, the police also filed 101 offences for driving while intoxicated, six violent offences and ten property offences in connection with the monitoring campaign. A total of 42 wanted persons were also apprehended in the crackdown.

During the crackdown, the police seized 1.7 kilograms of amphetamine, 5.4 kilograms of marijuana, 770 grams of hashish, 200 cannabis plants, 295 ecstasy tablets, 141 grams of methamphetamine and 14 grams of cocaine.

“When comparing the numbers, you have to keep in mind the slight variations in available resources different police units have for monitoring campaigns in different years,” Chief Superintendent Teemu Saukoniemi from the National Police Board said.