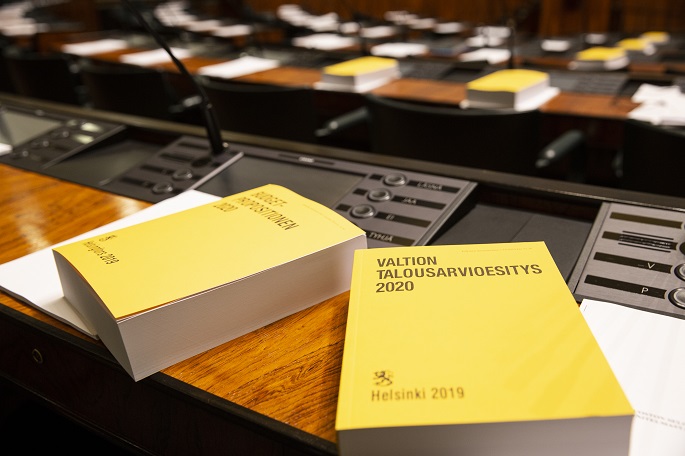 The Ministry of Finance on Wednesday replied to the queries of the European Commission regarding the draft budget of Finland, said an official press release.

The European Commission on Monday requested further information on Finland’s draft budgetary plan for next year.

Earlier, on October 7, Finland submitted its draft budgetary plan to the European Commission.

The plan is based on the Government’s draft budget, the programme for local government finances and this year’s supplementary budgets.

The Commission will inform Finland this week whether the response is sufficient.

Minister of Finance Mika Lintilä was expecting a letter on the grounds of how Finland’s general government fiscal figures appear in the light of the preventive arm of the Stability and Growth Pact.

“In our estimation, there is no serious breach of the Stability and Growth Pact. The Commission’s request for more information underlines that the Finnish Government must decide on further measures to promote employment, in particular, to achieve a balance in the general government finances by 2023,” said Lintilä.

The European Commission will publish its assessment of the draft budgetary plans of the euro area countries by the end of November.