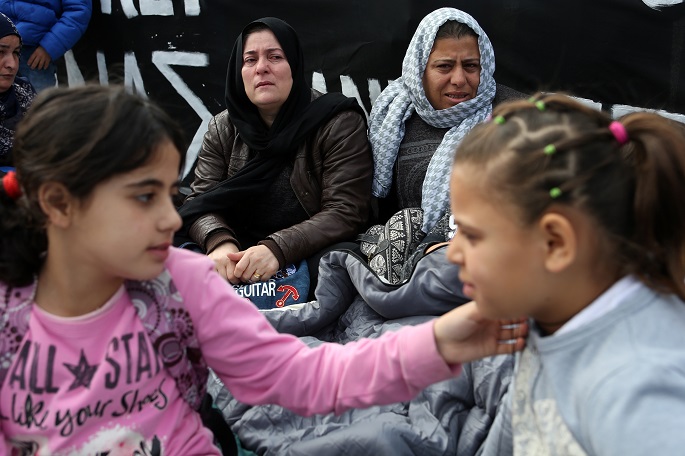 The Government will grant Finnfund a loan of EUR 210 million for further investments in climate projects in developing countries and for strengthening the position of women and girls.

Minister for Development Cooperation and Foreign Trade Ville Skinnari made the decision, which is a part of the ministry’s development policy investments, said an official press release.

Finnfund is Finland’s national development financier, which promotes sustainable development in developing countries by investing in responsible and profitable businesses operating in them.

Finnfund will invest half of the loan in businesses that strengthen the economic independence of women in developing countries or provide services that are important to girls and women.

“Achieving the UN Sustainable Development Goals requires substantial private investments in climate action, equality work, and the creation of jobs with fair working conditions. In this work, too, Finland intends to play a bigger role than its size would suggest. I consider it important that we emphasise the position of women and climate action also when making investments,” said Ville Skinnari.