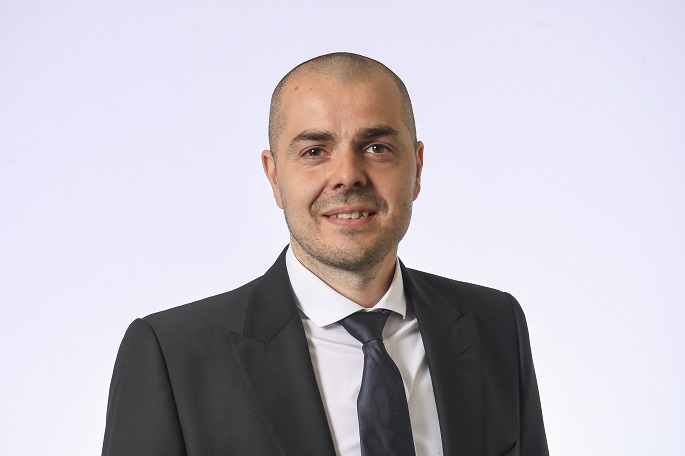 According to the verdict, the court said Koponen violated fundraising laws during the first seven months of 2017. At that time his association received about 180,000 euros in donations, of which only 20,000 euros were in return for a product.

The association distributed buttons and bracelets in exchange of taking donations of 10-25 euros.

The court observed that the association should have had a permit for this activity under the terms of the Fundraising Act.

The court ruled that the statute of limitations had already run out on another case of suspected fundraising by Koponen in 2016. That collection, under the name of his personal company, raised 24,000 euros, said the Yle report.