Suspects of murder of Finn in Uganda in court again 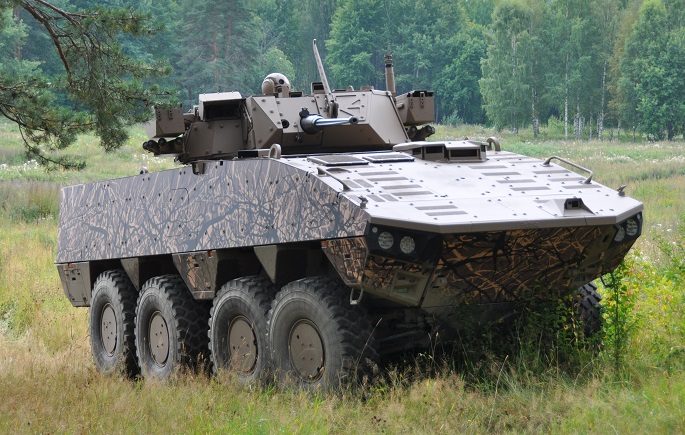 Murder charges have been filed in Uganda against three suspects in the death of a Finnish businessman in February 2018, national broadcaster Yle reported on Monday.

In an earlier phase of the case, there were five suspects, with less serious charges. Four of them were released on bail in 2018, and one was released without bail.

Yle reported that three of them have been detained again and charges against the two remaining were dropped.

The three detainees are now facing murder charges, Yle said. The process is to continue in a higher court.

The case got wide publicity at the time as the businessman was traveling together with a former Finnish minister, who later returned to Finland and had not witnessed the violence. The businessman was found dead in his hotel room in Uganda.

Finnish media have not published the name of the victim.

According to Finnish press reports, the businessman was promoting the sale of military equipment of Finnish defense industry company Patria. 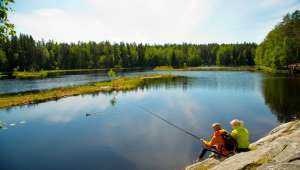 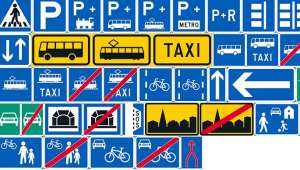 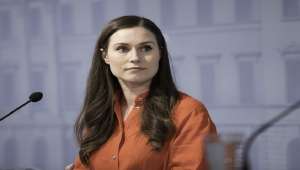 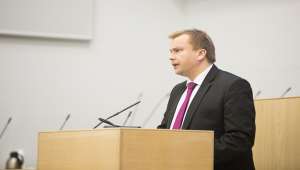