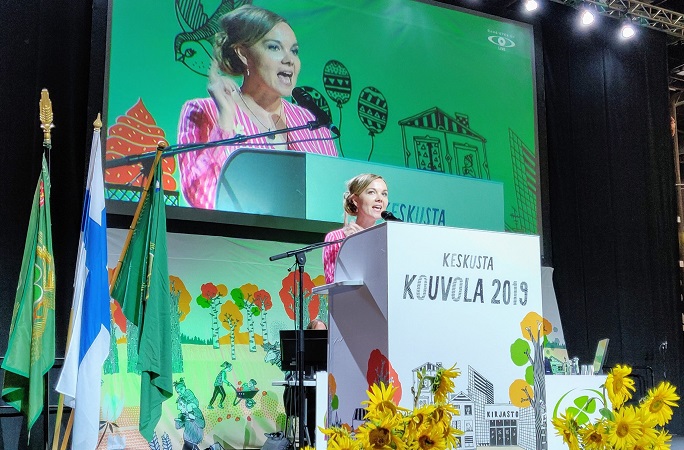 The Suomen Keskusta (Centre Party of Finland) on Saturday elected Katri Kulmuni, a 32-year-old member of parliament (MP) from Lapland and the current Minister for Economic Affairs, as its chairperson, reported news agency Xinhua.

She defeated Defense Minister Antti Kaikkonen with votes 1,092 against 829, at the party's convention in Kouvola.

The party leader position became available in the spring when the then prime minister Juha Sipilä said he would step down earlier following the party's massive election defeat in April.

Even though neither of the candidates actively disassociated themselves from the policies of Juha Sipilä, Kulmuni has been considered closer to the traditional line of the party that has often meant cooperation with the left.

She also gained public support from some long-time centrist politicians who had difficulty accepting the pro-market ideology that prevailed while Sipilä was in charge.

Kaikkonen, meanwhile, was considered to be more identified with the contentious legacy of cooperation with the conservatives during the 2015-2019 cabinet led by Sipilä.

Kulmuni said in her acceptance speech that she aims to make Keskusta, the largest one in the 2023 election.

The party is now the fifth largest in parliament and a poll this week gave the Keskusta its lowest ever support at slightly above 11 percent.

In his farewell speech to the party convention, outgoing Sipilä warned against lax economic policies and called for reforms of the labor market.

Sipilä had been party leader for seven years. As a wealthy millionaire, he was a new type of leader in politics.

He remains an MP. 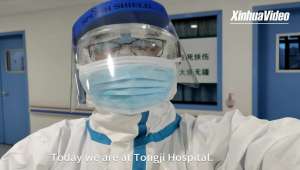 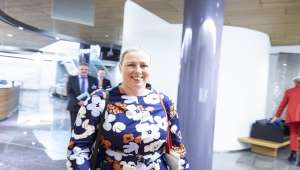 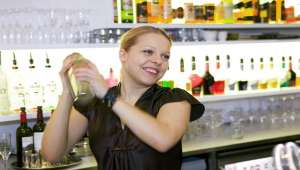 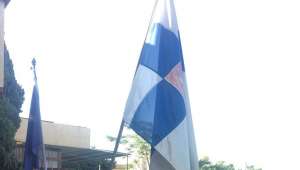 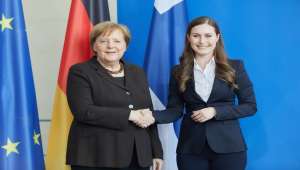 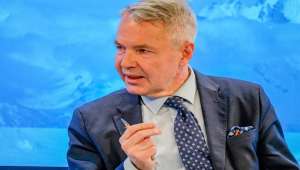