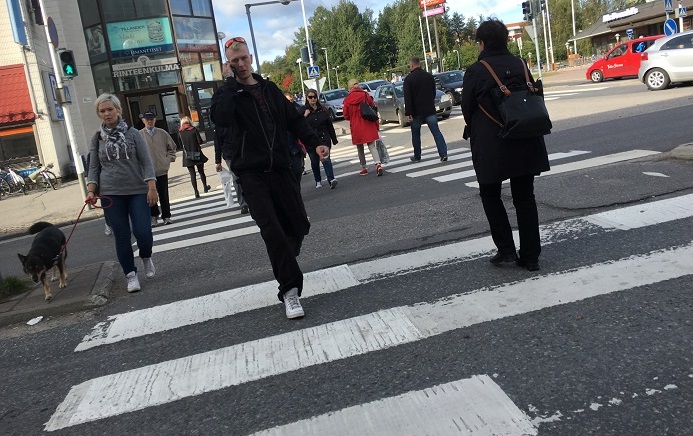 The police monitored traffic in the proximity of schools, particularly at the time when the school day started and ended, as the school year began last week and the week before, said a police bulletin.

In total, 2,400 work hours were allocated to the surveillance campaign. Numerous cases of speeding and failures to wear seatbelts were detected, alongside other offences.

Particular attention was paid to compliance with traffic rules at pedestrian crossings and to driving speeds, especially from 12 to 18 August, in accordance with the European-wide enforcement theme. Further focus areas included observing of traffic lights, the use of safety equipment and other distractions in traffic.

According to Chief Superintendent Heikki Kallio, the police caught numerous people who were speeding. Some of the speeding offences happened in the vicinity of schools.

“In total, the police issued 1,100 formal notices, 900 summary penal fees and 540 fines for speeding during the two-week surveillance period. A temporary driving ban was issued for 123 drivers. Most of these were based on significant speeding,” Kallio said.

A total of 163 drivers or passengers were found not wearing seatbelts. Motorists who were using a mobile phone while driving numbered 80.

“Seatbelts save lives in road traffic accidents. A seatbelt must be worn even on short trips and also in the back seat, including in built-up areas,” Heikki Kallio emphasises.

He also wants motorists to remember that they should focus solely on driving and observing other traffic instead of handling a mobile phone, for example, especially as we move into the darker autumn period and driving conditions become more tricky.