NBI not to probe against Nordea 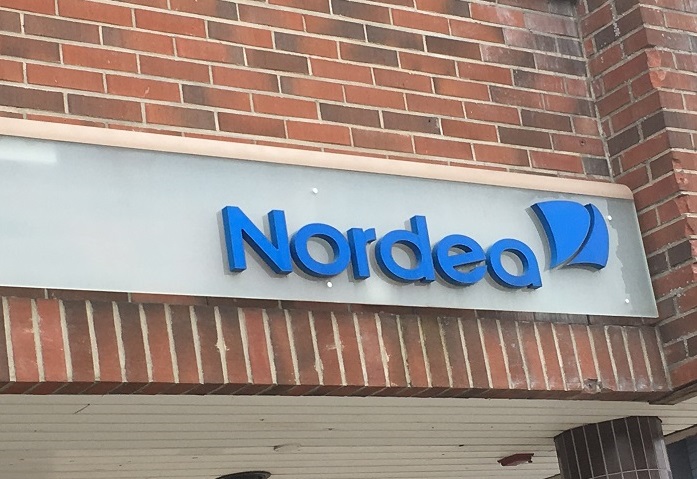 The National Bureau of Investigation (NBI) will not start criminal investigation against Nordea Bank Plc for Hermitage Capital Management Ltd's allegation of the bank's involvement in money laundering.

According to the request for investigation filed by Hermitage Capital Management, Nordea Bank and certain Finnish companies had committed aggravated money laundering when Nordea received money transfers to corporate customer accounts from Danske Bank in Estonia and Ukio Bank in Lithuania, said a press release.

“It is claimed that the funds received by the Baltic banks had been gained by committing an offence committed in Russia in 2007.”

According to the request for investigation, the allegedly suspicious acts were committed in Estonia and Lithuania, and so Finnish authorities have no jurisdiction in the matter. Also, the money transfers in question were largely made more than 10 years ago; so the suspected criminal acts, if any, have also fallen under the statutes of limitation.

In respect to more recent dates given in the request for investigation, the police have no reason to suspect that Nordea Bank or the account holders would have been aware of any suspicious operations in the Baltic countries.