Defending Finland in event of war 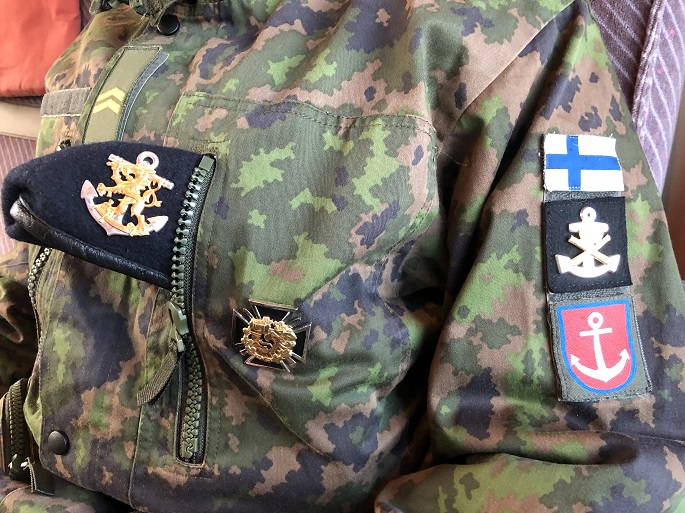 The importance of defense cooperation with Finland had a central position in a Swedish defense plan published on Tuesday.

An all-party defense committee in Sweden saw the need to earmark a full brigade for operations in Finland, in the event of a conflict or war.

Commodore Raimo Peltonen, the Finnish military attache in Stockholm, told a Swedish language Finnish newspaper Hufvudstadsbladet that the explicit earmarking of a brigade for Finland was "almost surprising".

"Military cooperation of Finland and Sweden continues to be developed and involves all service branches in both countries," said Peltonen.

However, Peltonen noted, as Finland and Sweden have no mutual commitment for defense, the Swedish brigade will be seen as "an extra resource in Finnish planning".

Sweden has a tradition in doing defense planning on an all-party basis, beyond the opposition-government divide. Peltonen underlined that although there was disagreement among the parties about the level of financing, the parties were unanimous about the policy vista and the role of Finland.

Sweden plans to increase its wartime strength from 60,000 to 90,000 soldiers, the report pledged. Finland, meanwhile, is able to mobilize nearly 300,000 soldiers, Finnish media reported on Tuesday.

Finland has maintained universal male military service duty uninterruptedly, while most other western European nations, including Sweden, switched to professional staff only after the end of the Cold War. Sweden resumed the training of conscripts some years ago, but the level is modest compared with Finland.

The Swedish report defined the ability of Finland to defend itself as of strategic importance to Sweden. "Possibilities of deeper military cooperation with Finland will have to be investigated," the report said. "Sweden should make it clear that Sweden would help Finland in the event of a crisis," it stated.

Swedish Prime Minister Stefan Lofven said earlier this month that the upper limit of Finnish-Swedish defense cooperation is that there is no mutual defense commitment in the way NATO (North Atlantic Treaty Organization) has as stipulated in its Article Five. Finnish observers noted that Sweden has remained outside alliances since the early 1800s.

In addition to Finnish-Swedish defense cooperation protocol, both countries are part of a tripartite declaration of intent with the United States. Finland and Sweden are not members of NATO, but are enhanced partners of cooperation with the alliance.

Charly Salonius-Pasternak, a researcher at the Finnish Institute for International Affairs, was quoted by HBL as saying that the Finnish-Swedish military cooperation is more important to Sweden than to Finland.