Finland to hand presidency over to France

Council of Europe to celebrate 70th anniversary in Helsinki on Thursday 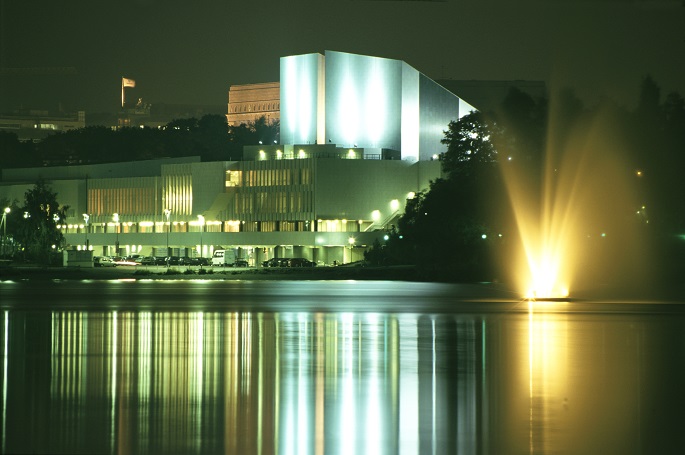 The Council of Europe (EC) will celebrate its 70th anniversary at Finlandia Hall in Helsinki on Thursday, a day before the Session of the Committee of Ministers.

More than 30 ministers from the member States of the Council of Europe will attend the meeting chaired by Foreign Minister Timo Soini.

The topics of discussion will cover the political, economic and institutional challenges facing the Council of Europe. The situation is challenging because of the question of Russia’s continued non-payment of its budget contributions and its right of participation in the work of the Parliamentary Assembly (PACE). Ministers will also handle the organisation’s reform and economic capacity and protection of the operation of civil society, for instance.

“The meeting will handle matters that are very important for Europe as a whole. We will also have a discussion on the organisation’s role in the resolution of conflicts and crises and in protecting human rights,” Minister for Foreign Affairs Timo Soini said.