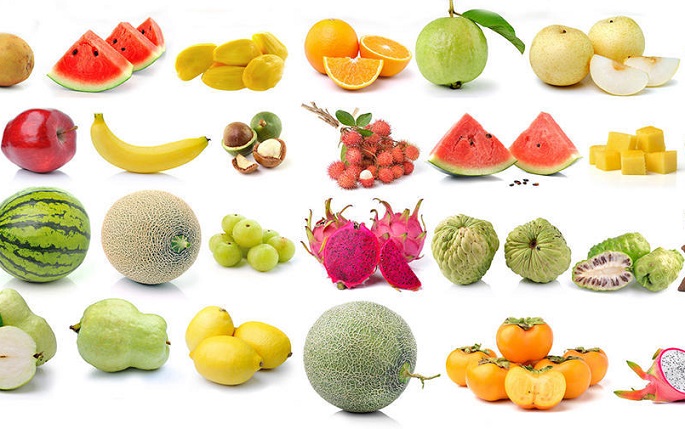 Two closely related fruit fly species have dramatic metabolic differences when it comes to dietary sugar content. Drosophila sechellia larvae, usually having only low-sugar fruit Noni to feed on, could not even grow on a sugar-rich diet. Drosophila simulans had no problems handling dietary sugar. Press Release Photo by University of Helsinki.

Researchers at the University of Helsinki have found out that the ability to use sugar as food varies strongly between closely related species and identified the genetic basis of this variation.

Diet choice of animal species is highly variable. Some are specialists feeding only on one food source, such as a sugar-rich fruit or protein-rich meat. Other species, like humans, are generalists that can feed on different kinds of food sources, said a press release.

Because of these differences, animal species ingest different amounts of macronutrients, like carbohydrates and amino acids. It is conceivable that the metabolism has to match the diet choice of each species. However, we understand poorly the evolution of animal metabolism – what are the underlying genetic changes and how these changes define the optimal nutrient composition for a given species.

The research group led by Associate Professor Ville Hietakangas at the University of Helsinki have studied the evolution of metabolism by using two very closely related fruit fly species. The first one of them is a generalist, Drosophila simulans, which feeds on varying fruits and vegetables, which typically contain a high amount of sugars. The second one is Drosophila sechellia, which has specialized to feed on one fruit, Noni, Morinda citrifolia, which has low sugar content.

“We found pretty dramatic metabolic differences between these species. D. sechellia larvae, that are not exposed on sugar in nature, were not able to grow when placed on a sugar-rich diet, while D. simulans had no problems handling dietary sugar,” said Hietakangas.

The close relatedness of the fruit fly species allowed the scientist interbreed the species, to make hybrids that were largely genetically like D. sechellia, but contained those genomic regions of D. simulans that were needed for sugar tolerance.

“The ability to analyze hybrid animals was the key advantage of our study. This way we could not only rely on correlating the findings but were able to identify genetic changes that were causally important. We also could tell that sugar tolerance comes with a cost. D. simulans and the sugar tolerant hybrids survived poorly on a low nutrient diet. This suggests that D. sechellia has evolved to survive on a low nutrient environment, which has required rewiring the metabolism in a way that has made feeding on high sugar impossible,” said Hietakangas.

This study opens up many interesting questions, also related to humans. In the future, it will be interesting to explore whether human populations that have different dietary histories, for example experiencing extremely limited nutrition for many generations, may respond differently to modern diets rich in sugars.