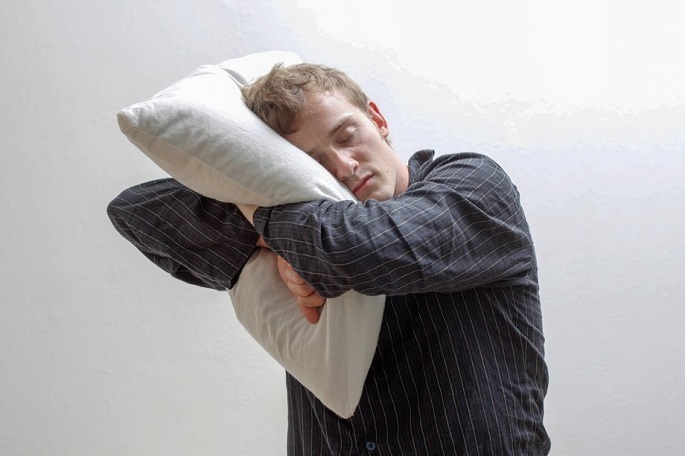 Long-term sleep deprivation is detrimental to health, increasing the risk of psychiatric and somatic disorders, such as depression and cardiovascular diseases, said the University of Helsinki in a press release, quoting a study report.

And yet, little is known about the molecular biological mechanisms set in motion by sleep deprivation which underlie related adverse health effects, added the release.

DNA methylation denotes epigenetic regulation that modifies gene function and regulates gene activity without changing the sequence of bases in the DNA.

The study indicates that resting during a holiday period restored functions associated with DNA regulation in shift workers suffering from sleep deprivation.

A total of 32 shift workers participated in the study, of whom 21 suffered from shift-work disorder and 11 were in the control group. Dynamic changes to DNA methylation were investigated through a genome-wide analysis during work and after a holiday period.

Changes to DNA methylation which affected gene function were identified in the study subjects suffering from sleep disorder caused by shift work. The findings demonstrated that rest and recovery during holiday periods also resulted in the restoration of DNA methylation in cases where changes had been observed during the work period.

The study proved the dynamic nature of DNA methylation, which was particularly emphasised in the activity of NMDA glutamate receptors. The strongest evidence was gained from the GRIN2C receptor: the methylation level of a specific CpG base pair in the regulatory region was lower during the work period in subjects suffering from shift-work disorder. However, this change was reversed after the holiday period.

“Based on the results, we can deduce that changes to the DNA methylation of white blood cells are associated with shift-work disorder. These changes, such as low methylation levels observed during the work period, are probably linked to sleep deprivation and related inflammatory consequences which DNA changes may mediate,” said doctoral student Alexandra Lahtinen, MSc, from the University of Helsinki.

“Sufficient rest and recovery are important for everyone, but especially important for people with a background of long-term sleep deprivation due to, for example, living habits or irregular working conditions. Having said that, it’s positive that the subjects recovered from at least some of the changes related to shift-work disorder observed in the study,” said Professor Tiina Paunio from the HU and the THL, who was the principal investigator of the study.