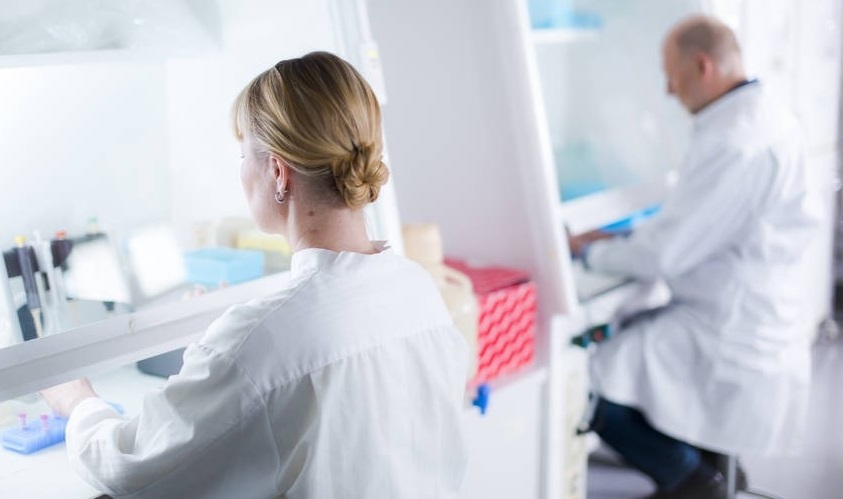 The number and incidence of new coronavirus cases are increasing in Finland, said the Ministry of Social Affairs and Health and the Finnish Institute for Health and Welfare (THL) in a press release on Thursday.

Last week, the majority of the new cases were reported in the Hospital District of Helsinki and Uusimaa. Currently, there are so many new cases that the epidemiological situation can worsen rapidly across the country.

The majority of the new cases continue to be of domestic origin. Cases where the virus was contracted abroad accounted for about six per cent of all new cases.

More than half of the traced infections (55 per cent) were contracted from people living in the same household. The proportion of workplaces has risen compared to that in the previous period. Between nine and 15 November, one out of every five infections was caught at work. About six per cent of the cases were contracted at educational institutions and cases. And recreational activities where the virus had spread through accounted for about five per cent of the cases.

Although the majority of cases are reported among younger age groups and working-age adults, the number of cases among older age groups has increased slightly when compared to the figures of the previous weeks.

People over 70 years of age have an elevated risk of developing a more serious form of the COVID-19 disease so it is essential to protect them from contracting the virus.