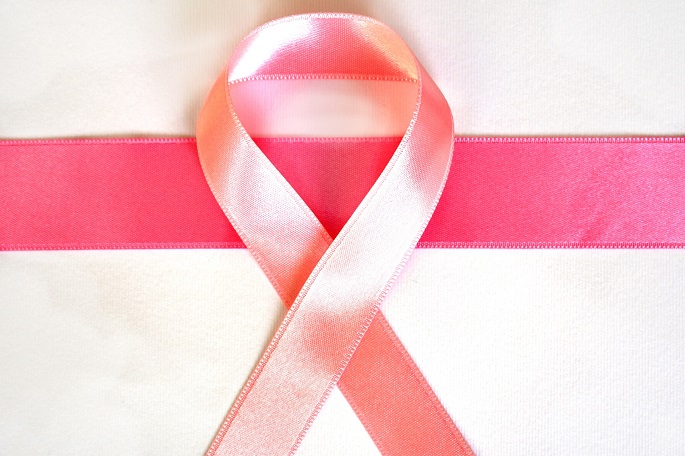 Researchers at the University of Turku have developed a test for detection of ovarian cancer with a sensitivity that is 4.5 times higher than that of the conventional laboratory test.

The simple lateral flow test is based on rapid detection of abnormal sugar structures directly from the blood sample, said the university in a press release.

The CA125 antigen, a plasma membrane glycoprotein found in the tissues of female reproductive tract is commonly used for the detection of ovarian cancer but works poorly on its own in identifying early stage cancers.

The cancer specificity can be improved significantly when CA125 detection is combined with targeting aberrant sugar structures in the tumour.

The goal of the research group led by Professor Kim Pettersson was to develop novel tests that use the detection of modified sugar structures from the cancer tissue.

With the easy-to-run and rapid test developed in the study, ovarian cancer can be more accurately detected from a blood sample in 30 minutes. The technologists of the Biotechnology Unit at the Department of Biochemistry as well as their expertise in label technology and rapid tests were widely used in this study.

“When compared with the conventional CA125 diagnostics, the sensitivity of the new test was 4.5 times higher in detecting ovarian cancer,” said Doctoral Candidate Sherif Bayoumy, the first author of the study report.

The aim is now to expand further on these promising results to cover a larger group of patients and other cancers. The goal is to develop rapid tests for clinical use to facilitate proceeding to further examinations and treatment options.

“The received results are extremely promising for early cancer diagnostics. We are currently studying the functionality of similar approaches in other cancers. Detecting the disease as early as possible is extremely important when it comes to, for example, pancreatic cancer,” said Pettersson.