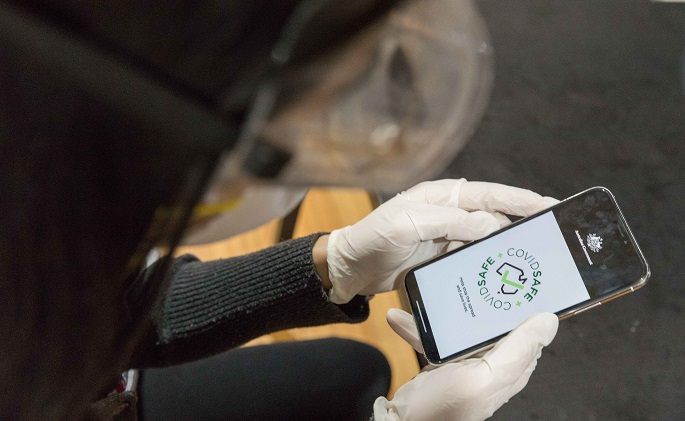 A trial use of a coronavirus-tracing mobile phone application begins in Helsinki and Tampere on Tuesday, said the National Institute of Health and Welfare (THL) in a press release on Monday.

Through introducing the application, it will be easier to contact people who may have been exposed to the virus and to cut the infection chain.

The pilot project will go through phases. This week, the users will install the app on their mobile phone. After this, their phones will start to detect close contacts.

On the following week, the trial will expand to include an interface to be used by tracking professionals. It will make sure that nurses or infectious disease experts can send a code to the phones used by people who test positive for the virus. This will later send an alert to other users who have come into close contact with them and inform that they may have been exposed to infection.

After completion of the trial period, the app will be ready for public use scheduled for September.

Although it is voluntary to download and use the app, participation of more people will make it more useful, said the THL.

The authorities have conducted a survey in this regard and found that a huge number of people are interested to use the application, said Yrttiaho.