Coronavirus to be included in hazardous communicable diseases 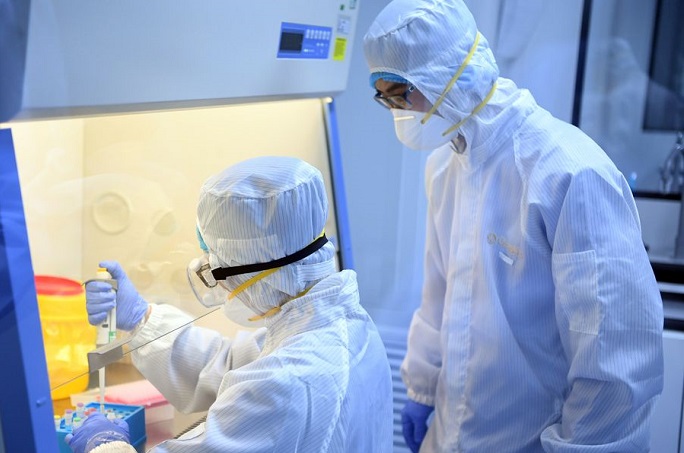 The severe infection caused by Wuhan coronavirus will from now on be included in the list of generally hazardous communicable diseases, said a government press release.

This amendment to the Government Decree on Communicable Diseases will enter into force on 14 February.

A communicable disease is generally hazardous if it is highly infectious, dangerous and if its spread can be prevented by measures (such as a quarantine or isolation) aimed at persons who have contracted the disease, been exposed to the pathogen, or are justifiably suspected to have been infected or exposed.

Until now, the infection caused by the novel coronavirus has been considered a communicable disease that is justifiably suspected of being generally hazardous. Based on this suspicion alone, a physician in charge of communicable diseases in public service may decide on quarantining a person who has been exposed to the disease but is without symptoms and isolating an infected person, as well as ordering persons working in certain tasks to stay away from work. However, the classification as a generally hazardous infectious disease clarifies the situation.

Like other coronaviruses, the novel coronavirus identified in China may cause a mild or severe disease (COVID-19). There is currently no information available on how common the milder forms of the disease are, since the most severe cases are typically detected first at the beginning of an epidemic. The structure of the new virus and its modes of transmission are similar to the previously known coronaviruses SARS and MERS, which cause serious diseases and are already on the list of generally hazardous communicable diseases.

On 30 January 2020, the World Health Organisation (WHO) declared the new coronavirus detected in the Chinese City of Wuhan a public health emergency of international concern. All countries must therefore actively monitor infections caused by the novel coronavirus, identify cases of the disease early, isolate the infected persons, and trace the people who have been exposed to the infection to prevent further infections.