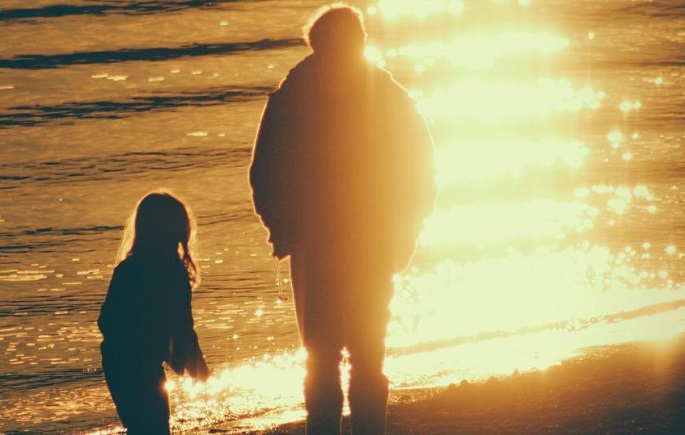 File Photo by University of Turku.

The government will improve the access of young people to psychosocial interventions within publicly funded basic services, said the social affairs and health ministry in a press release.

The reform aims to establish new methods of early intervention for the prevention and treatment of the most common mental and health disorders among young people, such as depression and anxiety disorders.

As part of a regional project, primary healthcare workers would be trained in a locally agreed manner to provide multi-professional, easily accessible and early help in student welfare services in order to reduce mental health disorders in young people.

“Children and young people should have easy access to low-threshold mental health services in their everyday environment and without the fear of being stigmatised. Help must be available before things get too complicated. Mental health problems are the fastest growing disorder among young people and by improving the availability of care, it will be possible to help solve the problem,” said Family Affairs and Social Services Minister Krista Kiuru.

According to the release, first, methods for treating depression and anxiety symptoms would be introduced in primary healthcare. The methods have already been successfully used at an early stage of mental health disorders among young people, for example in the UK. In the long term, other methods suitable for treatment of the most common disorders would also be included in primary healthcare.

It observed that intervention methods based on research evidence exist, but they are not widely used in Finland. New activities would improve this situation.

According to estimates, approximately 19,000 young people between 13 and 18 years of age need help for depression or anxiety disorder every year. About 60 per cent the young people in treatment for a mental health disorder currently receive treatment either in primary healthcare or specialised medical care.