Finns urged to get flu vaccines before epidemic peaks 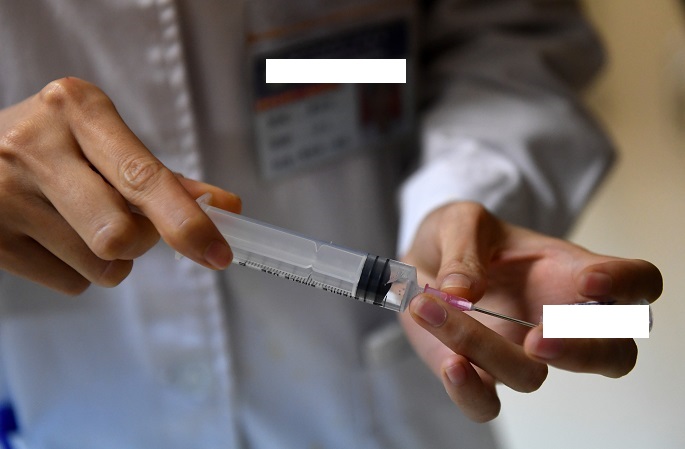 A medical expert on Tuesday urged citizens to get vaccines, as the current influenza season will become more active over the next few weeks.

Eeva Ruotsalainen, deputy chief physician of the infectious diseases unit of Helsinki University Central Hospital (HUCH), told national broadcaster Yle that the mortality rate of patients with influenza under intensive care or monitoring in Helsinki region is 16 percent, which is higher than usual.

"So far 19 people have been in intensive care or monitoring in the HUCH region. About 80 percent of them have had underlying conditions and were not vaccinated," Ruotsalainen was quoted as saying, adding that three of those patients have died.

The 16 percent of mortality rate is quite high. On an annual basis, the mortality rate of patients in intensive care or monitoring influenza varies between 10 and 20 percent, Ruotsalainen explained.

She urged people, particularly those in risk groups, to get flu vaccines from the local health centers. The risk groups include small children, people over age 65, pregnant women and anyone with an underlying serious disease.

The Finnish Institute for Health and Welfare (THL) has imported about 1.7 million injection doses of influenza vaccine, which will be offered to be administered free of charge to those in risk groups.

This kind of vaccine can protect against two A viruses and two B viruses, one of which is AH1N1, progeny of swine flu that is now circulating as a seasonal flu, said Ruotsalainen.

It takes about two weeks for the inoculation to provide full protection, added Ruotsalainen. She estimated that the influenza season is expected to peak in March, so there is still time to get vaccinated.