Snake might be animal reservoir of novel coronavirus: study 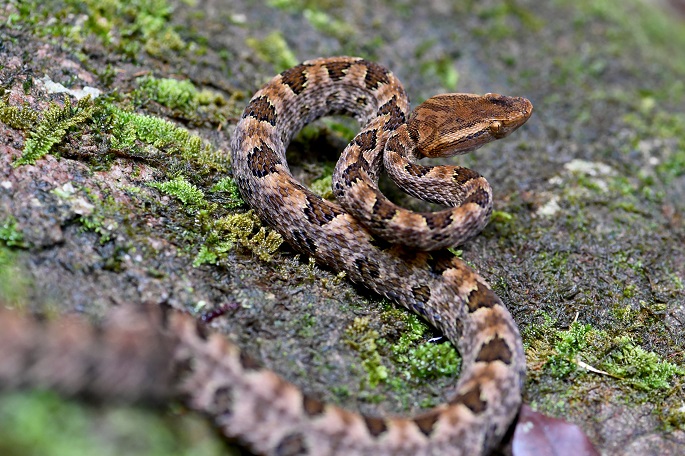 A study published on Wednesday in the Journal of Medical Virology showed that snake is the most probable wildlife animal reservoir for the novel coronavirus that had caused 17 deaths in central China's Hubei Province.

Snake was one of the animals being sold in Wuhan's Huanan Seafood Wholesale Market before its closure. The market is believed to be related to most of the infected cases.

Results obtained from the analyses suggested that the new virus 2019-nCoV appeared to be a recombinant virus between the bat coronavirus and an origin-unknown coronavirus.

The recombination occurred within the viral spike glycoprotein, which recognizes cell surface receptor. Additionally, their findings suggested that snake is the most probable wildlife animal reservoir for the 2019-nCoV based on its RSCU bias resembling snake compared to other animals.

Taken together, the research results suggested that homologous recombination within the spike glycoprotein may contribute to cross-species transmission from snake to humans.

Glycoprotein is a group of conjugated proteins containing small amounts of carbohydrates.

Chinese health authorities have posted the full genome of 2019-nCoV in the genetic sequence database of U.S. National Institutes of Health and the Global Initiative on Sharing All Influenza Data, according to U.S. Centers for Disease Control and Prevention (CDC). 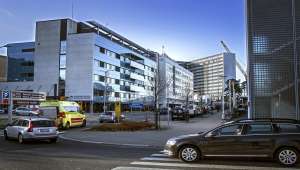