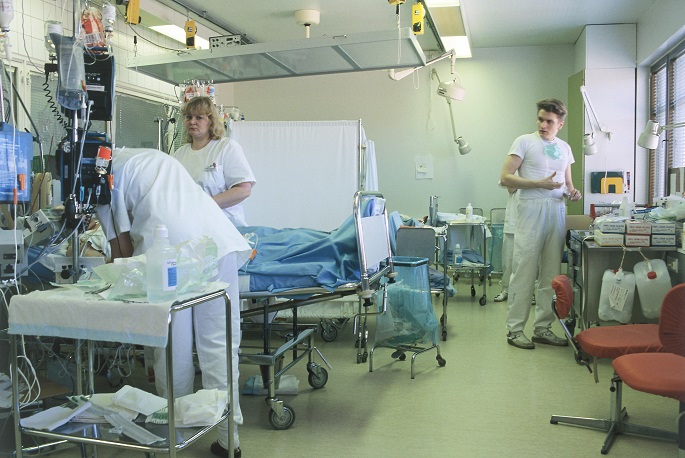 The number of organ transplantations exceeded the previous record made in 2016 by more than 50.

The organs donated last year saved lives of 450 people, while 570 more people are on the queue for their turn.

There were 39 pancreatic transplants, too, which were mostly carried out in combination with kidney transplants, said the Yle report.

A total of 141 donors donated organs in the country last year.

One donor can save the lives of up to six people, said the report, quoting the Kidney and Liver Association.