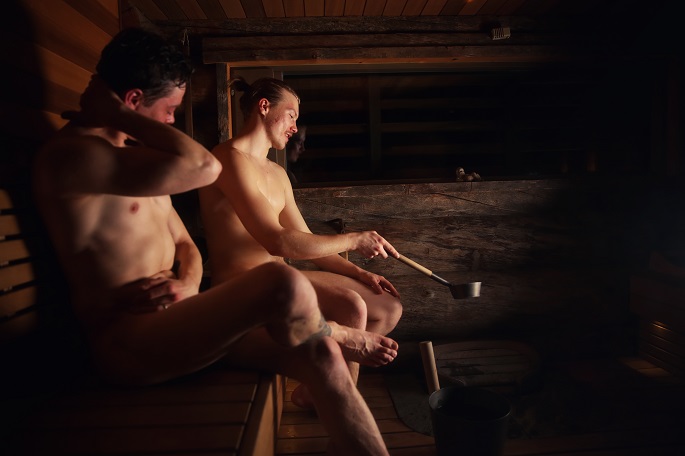 The Finnish National Institute for Health and Welfare (THL) has started a survey on the risks of sauna bath, which was usually thought as a boost on health, news agency Xinhua reported on Saturday quoting national broadcaster Yle.

Professor Jari Laukkanen, who was in charge of related research told Yle that alcohol is nearly always involved in sauna death.

The professor explained that alcohol impacts the blood pressure and at the same time the coordination of the person impairs.

Laukkanen said that besides alcohol, the previous heart and blood system disease history of the person may also lead to sauna deaths.

According to Statistics Finland, sauna deaths have increased while other accidental deaths, especially road traffic, have been declining in Finland. And in 2017, the last year with statistics, there were 61 deaths with taking a sauna bath as the primary cause in Finland, which exceeded the number of lives lost in fires or while using a bicycle.

Antti Virtanen, the doctor in charge of the death cause statistics at THL pointed out that the actual number of sauna death is even much higher than what Statistics Finland has confirmed.

He told Yle that no one has so far done a fully-fledged report on the sauna death but a project has now been started at the institute.

Virtanen said that it would be of primary importance that people should not take a sauna bath alone.

Janne Koskenniemi, the director of the Finnish Sauna Society, a promotional organization for the sauna culture, welcome the initiative to discuss about the sauna death. He suggested that doctors should take up the risks of sauna baths especially with senior citizens. 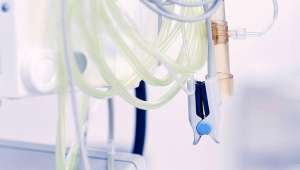 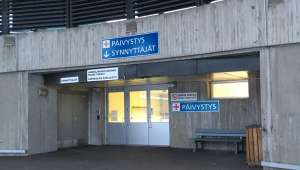