Fish consumption among Finns on the wane 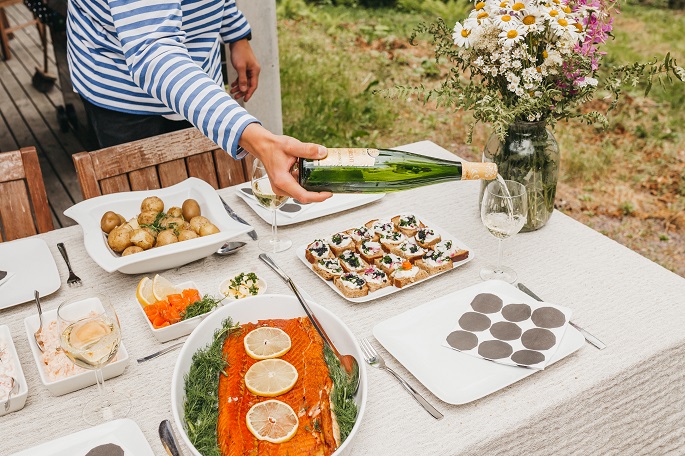 Finnish people in 2018 consumed a little less than four kilograms of domestic fish per person when converted into fillets, and a little more than nine KGs of imported fish.

The total consumption of fish decreased by 6.5% from the year before, according to the Natural Resources Institute Finland (Luke).

The consumption of imported salmon decreased by 13% from the previous year.

“The decrease in the consumption of domestic fish can be explained by the smaller recreational fishing catch than previously and the decreased commercial vendace catch from the year before,” said Pentti Moilanen, asenior statistician at Luke.