Airdrops of vaccines begin on Friday 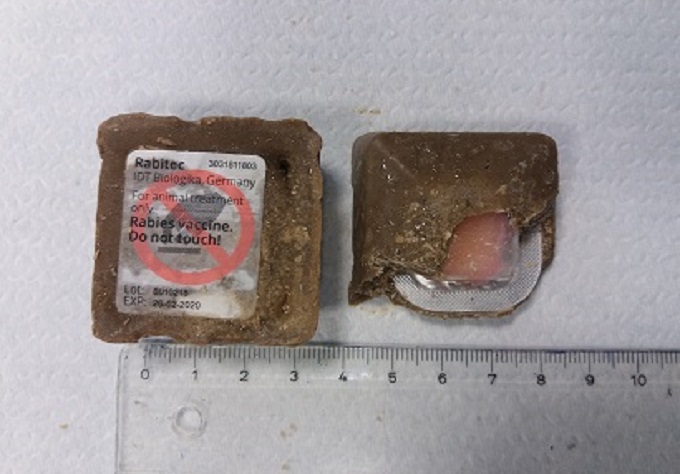 The Finnish Food Authority will begin aerial distribution of rabies bait vaccines along the south-eastern border on 13 September, said an official press release.

This will continue for about one month. The goal of these air drops is to prevent rabies occurring in animals in the wild from spreading to Finland. Finland has been officially free of rabies since 1991.

Rabies vaccine baits have been used successfully for decades around the world to fight against rabies in animals in the wild.

Dropping vaccine baits in the wild has proved to be the only efficient way of eradicating rabies in large areas.

The total surface area of the aerial distribution is around 10,000 square kilometres. Flights will be made daily between 7:00 am and 9:00 pm for a period of about five weeks.

The distribution will begin in the northern parts of the area.

The baits will be dropped from an aeroplane every 60-70 metres, with one kilometre between each air route.

They will not be dropped on yards, population centres and any waterways. However, if baits are found in abundance within a small area or near homes, you should inform the Finnish Food Authority.