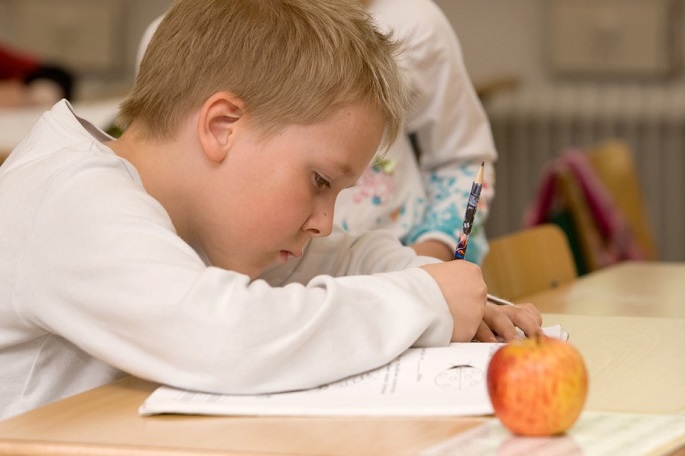 Young people, who were classified as overweight are more likely than their non-overweight peers to consider their health condition to be average or poor, said a press release issued by National Institute for Health and Welfare (THL).

A report produced by the THL and based on fresh data from the School Health Promotion Survey found that overweight among young people was also linked to a number of other variables connected to health behaviour and physical and psychological well-being.

In addition, overweight and obese young people were also more likely to not have a close friend and to experience bullying or sexual harassment.

Social attitudes towards overweight and the related stigma can further exacerbate the problems for overweight youth, particularly if they also have other issues relating to their well-being.

"Bullying and exclusion must always be dealt with. In addition to support measures targeted at young people, it is also particularly important to shift attitudes within society and take account of how, for example, overweight among children and young people is handled in the media", said Research Professor Tiina Laatikainen of THL.

The study also found that overweight was linked to a number of variables related to young people’s background and family situation, such as their family’s socio-economic status. In families whose economic situation was considered poor, overweight among young people was more common than for boys and girls at the same school level.

The research results highlighted the importance of psychosocial support and early prevention of overweight among children and young people.

"Preventing overweight requires broad cooperation and social measures that involve a number of different actors and that aim to support families in promoting exercise and healthy eating habits among children and young people and reducing the consumption of high-energy food products that have poor nutritional content", said THL Development Manager Päivi Mäki.

These social measures could include, for example, provision in early education services or schools of increased exercise opportunities and food that complies with nutritional guidelines or regional planning measures such as comprehensive non-motorised traffic networks and well-maintained parks.

By means of health promoting social measures aimed at families with children and all age groups of children and young people, it is possible to promote health equality and to close the health gaps resulting from the child’s or young person’s background.