Genes explain up to 25% of same-sex behavior 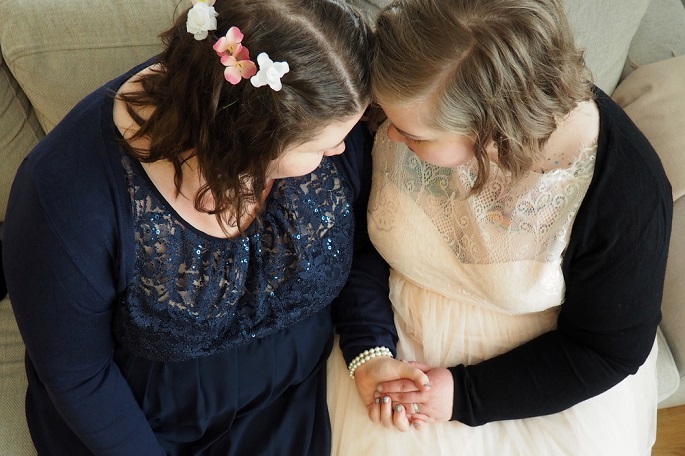 An international team of geneticist and behavioral scientists found that genetic markers are not enough for predicting whether a person is gay, bisexual, or straight.

The study published in this week's Science magazine showed that genetics can explain between 8 percent and 25 percent of same-sex behavior while the rest can be explained by environmental influences, ranging from hormone exposure in the womb to social influences later in life.

Scientists used the UK Biobank, a long-term health study of 500,000 British people, and examined DNA markers and data from surveys of sexual behavior filled out by nearly 409,000 UK Biobank participants and about 69,000 customers of 23andMe.

They found five genetic markers significantly associated with same-sex behavior: two markers were shared by men and women, two were specific to men, and one was found only in women.

The study also found that one of the genetic variants was near genes associated with male baldness, suggesting a tie to sex hormones such as testosterone, and another was in an area rich in smell genes, which have been linked to sexual attraction.

But those five DNA markers could explain less than 1 percent of same-sex behavior, suggesting that there is no single "gay gene." Instead, hundreds or thousands of genes, each with small effects, apparently influence sexual behavior, according to the study.