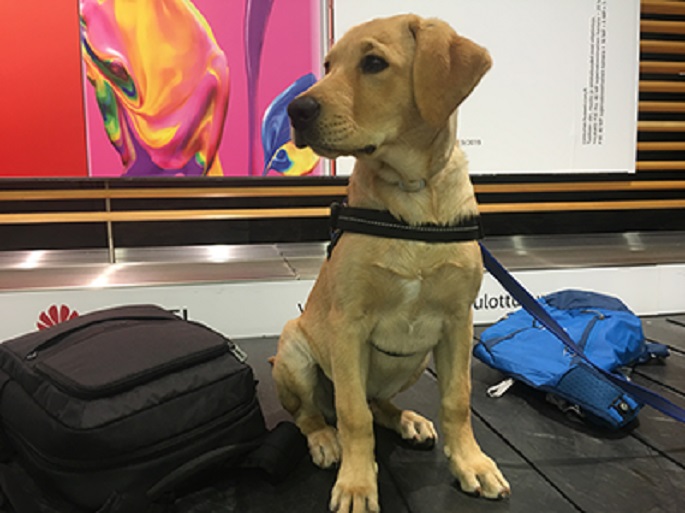 The Finnish Customs is going to enhance its combat against African swine fever by training a new customs dog in detecting foodstuffs of animal origin at Helsinki Airport.

The measure is to be taken at the airport as African swine fever has spread to Asia in the last years and because a great number of passengers travel from Asia to Finland, said the Ministry of Agriculture and Forestry in a press release.

African swine fever was first detected in July 2018 in northeast China and since then has spread wildly throughout most of the country. The disease has also spread to China’s neighbouring countries.

The Labrador retriever Rico chosen as the detector dog is assigned to find foods of animal origin brought in by flight passengers to Helsinki Airport. Furthermore, Rico works at the ports in the Helsinki region, searching for importers of wild boar meat in intra-EU traffic.

“With the new food-detector dog we expect that Customs’ detention of foodstuffs will multiply at the airport,” said Customs Director of Enforcement Mikko Grönberg.

The spread of African swine fever poses a great financial threat, amounting to several tens of millions of euros, to pig farming and the meat industry in Finland.

Travellers have an important role in combatting African swine fever and other animal diseases, since the viruses can spread through foodstuffs, such as packed lunches and goods contaminated by them.

To enhance the control, Customs is building a comprehensive information system for the entire eastern border and most important airports, so that the cautionary information on animal diseases is distributed.

“The situation around the world is worrisome with the spreading of African swine fever, which causes great losses to the pig farming. Authorities in Finland are continuously cooperating to intensify the control of food imports by passengers, as well as providing more information and awareness regarding the issue. Each one of us has the responsibility to see to it that we don’t bring in any meat as gifts, so that we don’t - not even by mistake - spread any animal diseases with the foods,” said Minister of Agriculture and Forestry Jari Leppä.

Rico’s handler is Customs Inspector Kimmo Linden. Linden has worked with different customs control tasks at the ports of Helsinki for 20 years. The food-detector dog Rico has started his basic training and begins his operative work in the summer of 2020.

Finland’s first food-detector dog Aino began working at the eastern border on 14 June 2018. Aino has fared well in her work with detecting illicit foodstuffs, for example in passenger’s luggage. As of May 2019, Aino has found 1,000 kilos of illicit foods.

African swine fever is a major threat to the Finnish and European pig-production sector. It is a serious African haemorrhagic disease that affects pigs and wild boars. The disease is deadly to pigs; there is no treatment or vaccine. The virus does not spread to humans.

The virus has not been found in Finland. However, it does occur, for example, in the eastern parts of Europe, in all Baltic countries, and in neighbouring countries to the east of the EU. The disease spreads from country to country through careless actions by humans and through animals.

It is forbidden through EU legislation for passengers to bring in meat, meat products, milk and milk products to the EU or to send them to private persons by post, because of the risk of spreading animal diseases. 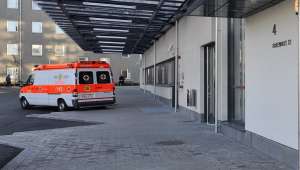 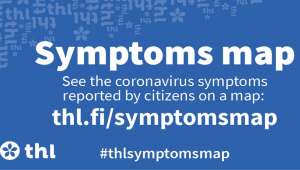 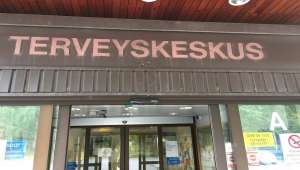