HIV infection on rise in one-third of EU countries: envoy 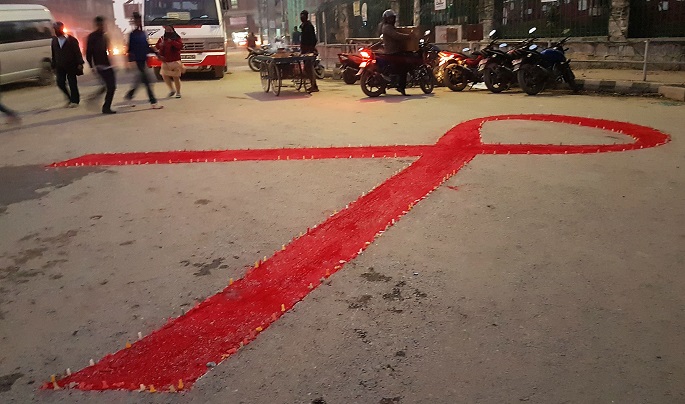 HIV infection rates continue to increase in one-third of the European Economic Area (EEA) countries (EU member states plus Iceland, Liechtenstein and Norway), despite an overall decline in HIV prevalence in the whole area, said an EU envoy on Monday.

Between 25,000 and 30,000 new cases are reported every year in the EEA countries, Deputy Head of European Union Delegation to the United Nations Silvio Gonzato told the UN General Assembly. "These are alarming statistics."

Around 800,000 people were living with HIV in the EEA countries in 2018, and about 14 percent of those had not yet been diagnosed, he said.

The epidemic continues to affect disproportionally the most vulnerable who are already socially marginalized, like sex workers, undocumented migrants, people who inject drugs, prisoners, and those often affected by multiple infections, he said. "As such, health and social policies must work hand in hand to reach those most at risk. We need to increase solidarity with the most vulnerable amongst us, and ensure a stronger focus on prevention strategies, training and health services, including for men having sex with men and for transgender people."

He stressed the importance of strengthening public health systems. "We welcome the development of national and regional HIV/AIDS strategies addressing the challenges and capacities of each country, and the acceleration of plans to achieve universal health coverage."

He noted that the EU and its member states are at the forefront of the fight against HIV in partner countries through its longstanding support to the Global Fund to Fight AIDS, Tuberculosis and Malaria. Funding from the European Commission and EU member states represents about half of the total funding to this global health initiative.