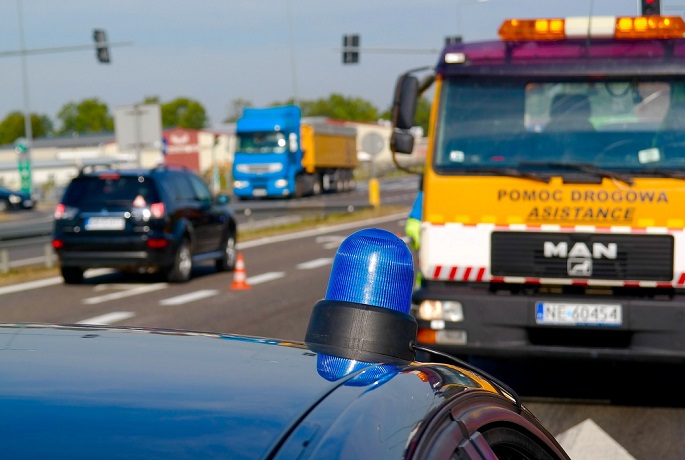 At least five people were killed and another 34 injured in a road accident involving a bus in southeastern Poland over the night, officials said Saturday, reported Xinhua.

The bus, traveling from Poznan, western Poland, to Kherson in southern Ukraine, veered off a motorway section and tipped over into a roadside ditch near the town of Jaroslaw.

It has 57 people, including two drivers, onboard, and all the passengers are said to be Ukrainians.

The wounded have been transported to hospitals across the Podkarpackie province, according to Kraska.

No information has been given about the cause of the accident, with police still investigating.