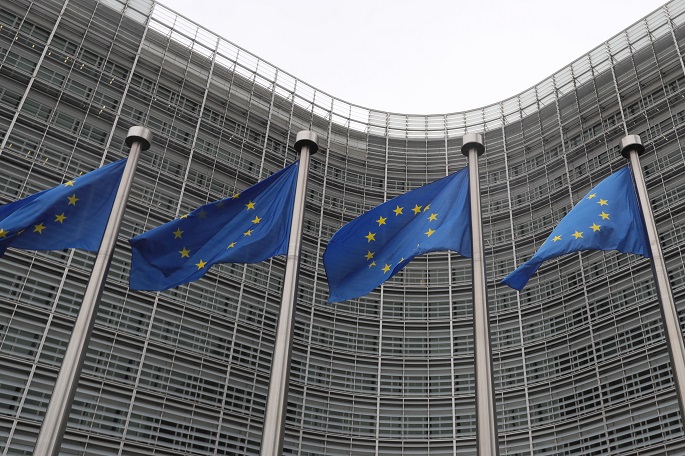 The European Union, via the Regional Trust Fund in Response to the Syrian crisis, adopted a 130 million euros assistance package to support Syrian refugees and local communities in Jordan and Lebanon, a statement by the EU office in Lebanon said on Friday, reported Xinhua.

The package aims to support Syrian refugees in key areas such as social protection, healthcare services or waste management, according to the statement.

For Lebanon, the funds will also help to alleviate the consequences of the Beirut port's blasts, which affected both Syrian refugees and Lebanese people.

Josep Borrell, High Representative of the European Union for Foreign Affairs and Security Policy, said that the EU will continue to do all it can to support the Syrian people, civil society, refugees and their host communities in neighboring countries.

He also noted that the EU will host the fifth Brussels Conference on "Supporting the future of Syria and the region" on March 29-30 to reaffirm international support for the UN efforts for a negotiated political solution to the Syrian conflict.