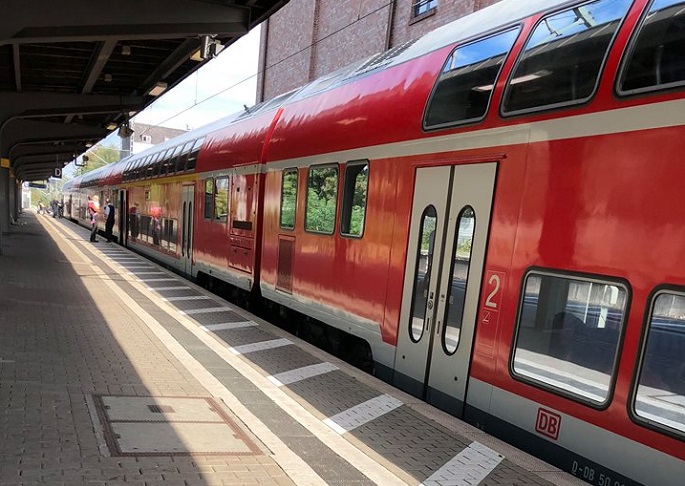 Germany's Ministry of Transport and Digital Infrastructure said on Wednesday that more than five billion euros would be invested in the modernization of over 3,000 railway stations across the country, reported Xinhua.

At around 160 small and medium-sized railway stations across Germany, the barrier-free conversion is planned that includes ramps or elevators, special markings, raised platforms and improved information for travelers, according to the Ministry.

"Through barrier-free conversion and modernization, we are making access to the trains easier, improving information and making the stations more attractive overall," said Andreas Scheuer, minister of transport and digital infrastructure, in a statement.

The Ministry would invest 470 million euros in making the designated train stations barrier-free in cooperation with the federal states.

In addition, 40 reception buildings with a capacity of up to 50,000 passengers per day would be modernized to "improve waiting times for customers," the Ministry noted. Train stations would get redesigned waiting areas, energy-efficient roofs and facades, including fire protection, and extensive barrier-free access.

All these measures are to be implemented by Deutsche Bahn. The German state-owned rail operator had a network of approximately 5,700 train stations across Germany as of 2019.