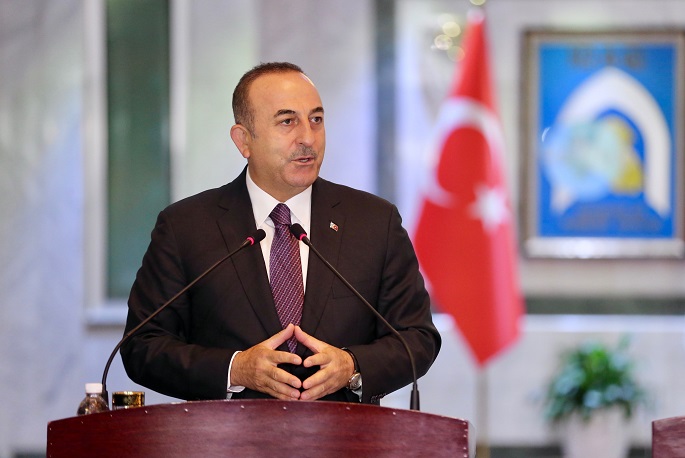 Turkish Foreign Minister Mevlut Cavusoglu Friday concluded a two-day official visit to Brussels on Friday, during which he met with officials of the European Union (EU), the North Atlantic Treaty Organization (NATO) and Belgium.

European media described the visit as a charm offensive launched by the Turkish minister to try and appease the bloc after a year of bilateral tensions.

Cavusoglu was welcomed by European Council President Charles Michel and European Commission President Ursula von der Leyen in a renewed positive atmosphere. Nevertheless, they called for "tangible outcomes" and "credible gestures on the ground" following a series of meetings.

The year 2020 was not easy for the 27-member bloc and Turkey. Their relations deteriorated over issues such as the Cyprus settlement, Turkey's drilling activities in disputed Mediterranean waters and migration. In December, the European Council issued a joint declaration condemning Turkey's unilateral actions.

On Thursday, Cavusoglu met with Josep Borrell, the EU's High Representative for Foreign Affairs and Security Policy. They discussed "the way ahead with focus on the situation in the Eastern Mediterranean, which is a centrepiece in EU-Turkey relations," according to a press release from the European External Action Service (EEAS).

Following the meeting with Borrell, Cavusoglu tweeted that he "wishes to turn a new page with the EU."

The top Turkish diplomat also exchanged views with von der Leyen, after which he urged the revitalization of Turkey's EU accession process. He also called for visa liberalization and the modernization of their customs union.

On Friday, Cavusoglu met NATO Secretary General Jens Stoltenberg at the alliance's headquarters here in Brussels. Stoltenberg welcomed the continuation of NATO-brokered talks between Turkey and Greece on a de-confliction mechanism in the Eastern Mediterranean.

"The de-confliction mechanism has helped to reduce tensions and create the space for political discussions to resolve the underlying issues," said Stoltenberg.

"I also welcome the Exploratory Talks taking place in Istanbul next week," the secretary general said, referring to the negotiations between Turkey and Greece that are due to restart next Monday. 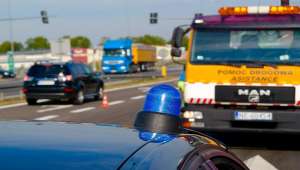 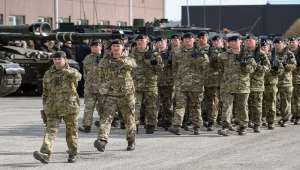 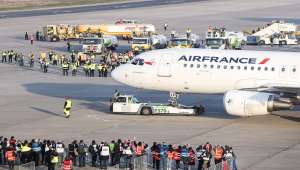 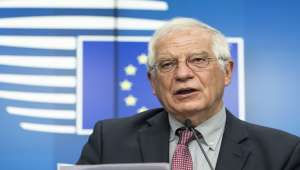 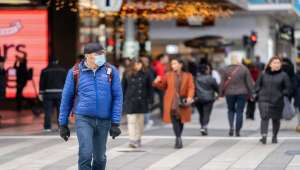 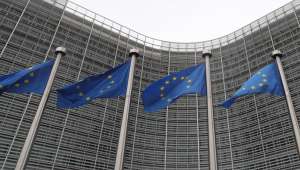