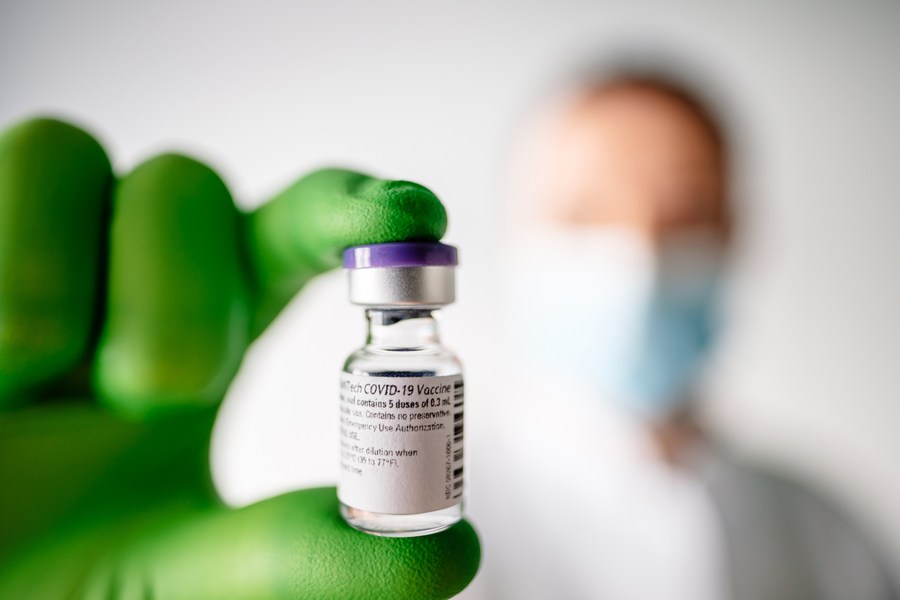 Sweden's Public Health Agency said on Tuesday that 147,000 people, or 1.47 percent of the population, had been vaccinated against coronavirus in the country by last Sunday. Meanwhile, COVID-19 continues to spread in the country, reported Xinhua.

The agency reported 9,779 new COVID-19 cases since last Friday, bringing the total number of confirmed infections to 533,265. The country has registered 268 new coronavirus-related deaths since Friday. The cumulative number of deaths now stands at 10,591 in Sweden. A total of 340 people are in intensive care.

The Public Health Agency also said that 30 new cases of the new virus variant, recently discovered in Britain, were identified in Sweden last week, bringing the total number of such cases to 55. The cases were reported from different regions of the country and 16 of those infected people did not have a history of travel.

Two cases of the mutation of the virus, recently discovered in South Africa, have also been confirmed in the country, and both are linked to travelers from South Africa.

Meanwhile, Sweden on Monday began to administer the second dose of the COVID-19 vaccine to priority groups.

The Public Health Agency has said that the priority groups include seniors aged above 70, those belonging to health or other risk groups, and healthcare workers.

As the world is struggling to contain the pandemic, vaccination is underway in Sweden and other countries with the already-authorized COVID-19 vaccines. 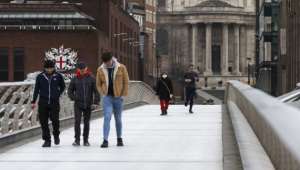