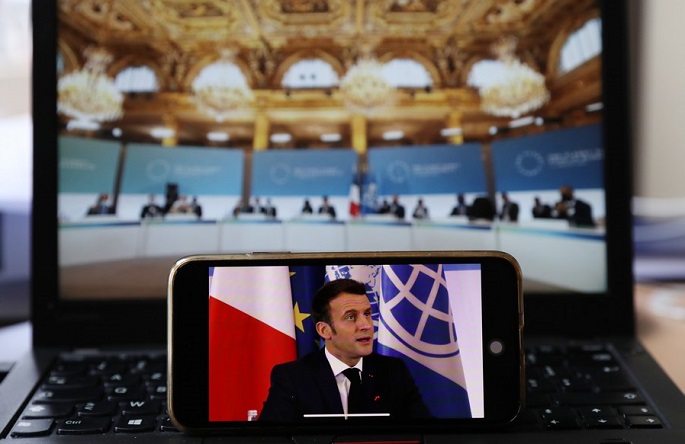 France will invest 500 million euros in boosting innovation in the space industry in an attempt to battle outgrowing U.S. and Asian competition, President Emmanuel Macron said on Tuesday, reported Xinhua.

During his visit to ArianeGroup aerospace company in Vernon, northern France, Macron said the two-year investment plan "will cover innovations related to carrier rockets, speed up our projects and ... allow us to go faster in global competition."

He said that 30 million euros will be invested in the development of new rocket engine and hydrogen propulsion technologies, stressing that "France must remain a country of innovation and production where there is a future for space."

"This is the area that has seen growing American and Asian competition in recent years. ... That is why we need to organize ourselves, reduce undue intra-European competition, continue European investment and innovate more," he said.