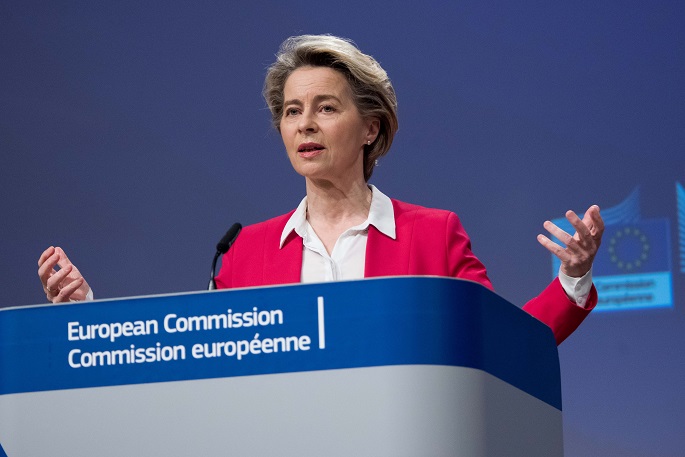 She underlined the correlation between biodiversity loss and the growing numbers of wars, natural disasters and epidemics while taking part in the One Planet summit virtually hosted by French President Emmanuel Macron.

Mirroring the "One Planet" credo of the summit, the EU wishes to invest in "One Health" to prevent future outbreaks and natural disasters.

The EU plans, under the Biodiversity and Farm to Fork strategies, to protect 30 percent of land and sea area in the EU and around the world, to restore damaged rivers and plant 3 billion trees in the next decade, according to von der Leyen.

These strategies were designed to stop the loss of biodiversity in the EU, and support European agriculture's transition towards more sustainable and environment-respectful development.

She also announced a new legislation aiming at preventing deforestation outside the bloc, by banning the imports of goods the production of which may destroy forests.

The strategies and laws are part of the Green Deal, an ambitious European project led by von der Leyen to steer the EU transition towards a greener and digital future.

Organized by the French government in partnership with the UN and the World Bank, the One Planet Summit brought together world leaders to commit action to protect and restore biodiversity. Due to the coronavirus outbreak, the event was largely virtual.

The EU has vowed to reach carbon neutrality by 2050, with an intermediate target of 55 percent reduction of green gas emission compared to 1990 levels by 2030. 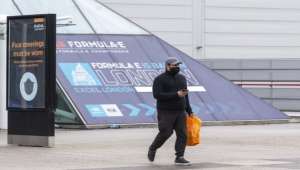 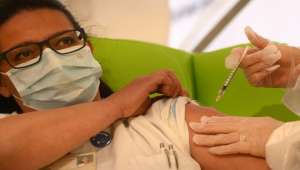 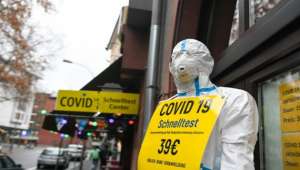 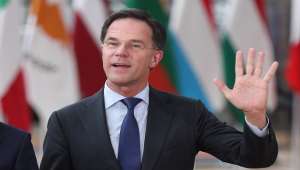 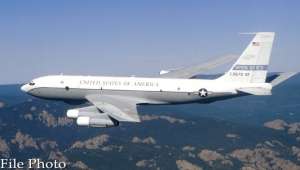 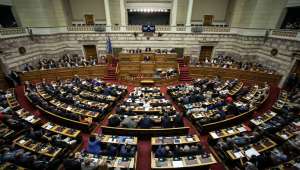