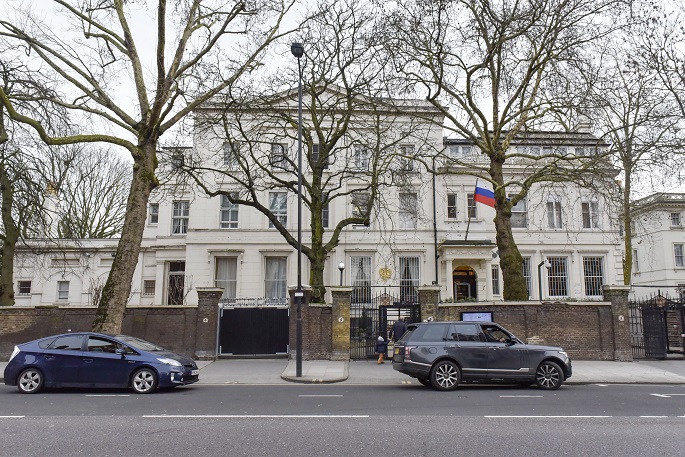 The Russian Foreign Ministry announced on Saturday that 25 British citizens are prohibited from entering the country in tit-for-tat retaliation, reported Xinhua.

The restrictions came after Britain blocked the entry of 25 Russian nationals and froze their assets in July for their alleged involvement in the "mistreatment" of Russian tax lawyer Sergei Magnitsky and his death in a Moscow prison in 2009.

The Russian Foreign Ministry in a statement said the British sanctions were nothing but an attempt to interfere in the internal affairs of another country and exert pressure on the Russian justice system, adding that the Russian side has more than once provided exhaustive comments and explanations over the Magnitsky case.

It urged London to abandon the policy of unfounded confrontation against Russia and warned that every unfriendly step will meet a proportionate response.

Magnitsky was arrested in November 2008 for alleged tax fraud and died in prison the following year. Some countries claimed that Magnitsky died because of medical neglect while Russia denied any wrongdoing linking to his death.