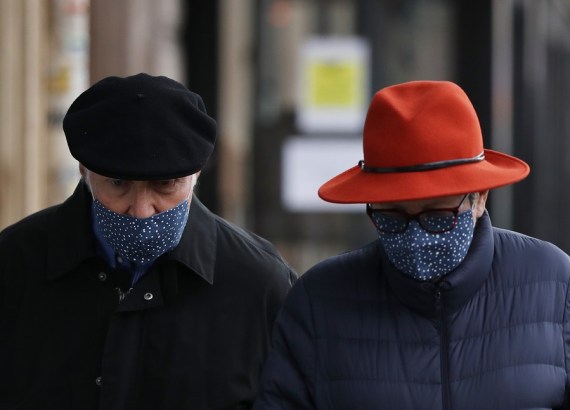 France's total COVID-19 cases have reached 2,109,170, and deaths at 48,265, while the number of hospitalizations continued to decline, data released by health authorities showed on Friday, reported Xinhua.

In a 24-hour span, 22,882 new infections were reported, up from 21,150 registered on Thursday. An additional 1,138 patients have succumbed to COVID-19, including 757 deaths registered in nursing homes which are counted twice a week, on Tuesdays and Fridays.

The pressure on health services continued to ease as coronavirus-related hospitalizations dropped for the fourth day in a row.

An improvement in epidemic indicators have given rise to calls for easing restrictions on travel across the country to join families for Christmas holiday.

In addition, shop owners who have to suspend their businesses during the 4-week confinement, are asking to reopen for the Nov. 27-29 Black Friday weekend and year-end shopping season.

Introduced since Oct. 30, the confinement rules remain effective until early December. The government could impose more restrictions beyond the initial deadline if curbs fail to brake the virus resurgence, or decide to loosen rules if the epidemic situation allows.

As the world is struggling to contain the pandemic, countries including France, China, Russia, the United Kingdom and the United States are racing to find a vaccine.

According to the website of the World Health Organization, as of Nov. 12, there were 212 COVID-19 candidate vaccines being developed worldwide, and 48 of them were in clinical trials. 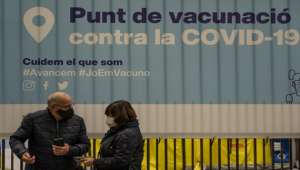 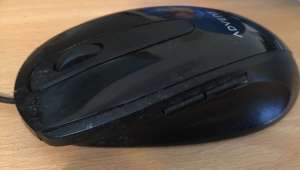 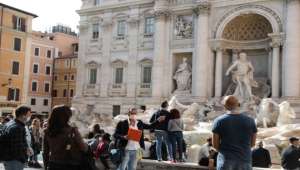 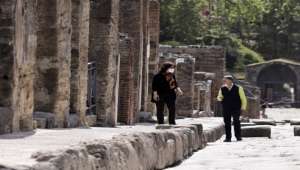 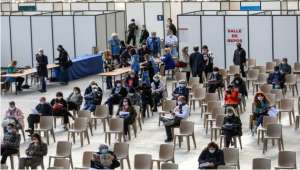 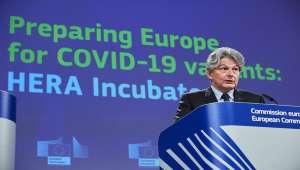 Europe has right conditions for safe reopening of summer tourism