3 killed in terror attack in France 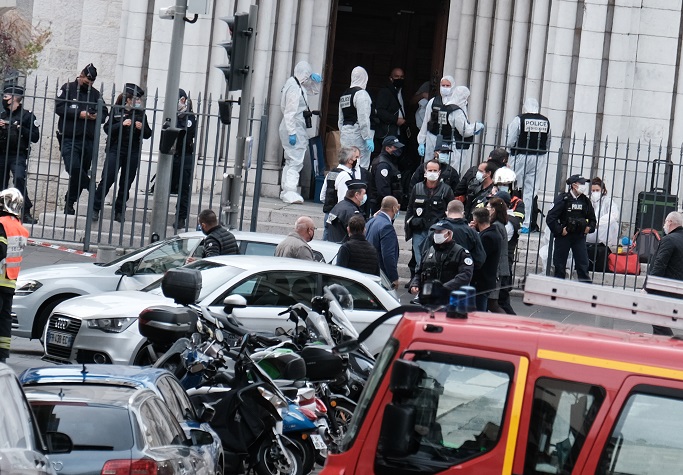 ---
Investigators, policemen and firefighters work near the site of a knife attack at a church in Nice, southern France, Oct. 29, 2020. Photo Xinhua.

Three people are now confirmed dead – including one woman who was "decapitated" – following a terror attack in the French city of Nice, the mayor Christian Estrosi has said.

The attack occurred at around 9 a.m. (0800 GMT) at the Notre-Dame basilica in the heart of the city of Nice, news channel BFMTV reported.

“It seems that, according to the first findings of the police, the woman who was inside the church has been decapitated. For the other victims, we cannot say anything at the moment,” reported Cable News Network, quoting the mayor as saying to BFM TV.

He said everything pointed to a "terrorist attack at the heart of the Notre-Dame basilica".

The mayor told reporters that the suspect had "repeated endlessly 'Allahu Akbar' (God is greatest) when he was being treated at the scene".

The interior minister appealed to people to avoid the area in the centre of the French Riviera city, the BBC report added.

An investigation has been opened into a knife attack that has left at least three dead and several others injured at a church in the French city of Nice on Thursday morning, according to the country's national anti-terrorism prosecutor's office (PNAT), reported Xinhua.

The PNAT said it would investigate the incident under "attempted assassination in connection with a terrorist enterprise."

The alleged perpetrator was quickly arrested inside the church by municipal police. He was injured during his arrest and transferred to hospital, according to the news channel.

Interior Minister Gerald Darmanin announced that a crisis meeting was being held at the ministry. Prime Minister Jean Castex hastily left the National Assembly to join the crisis meeting.

France has been on high alert after a knife attack near the former office in central Paris of the satirical magazine Charlie Hebdo on Sept. 25 and the beheading of a history teacher outside a middle school in Paris suburbs on Oct. 16. 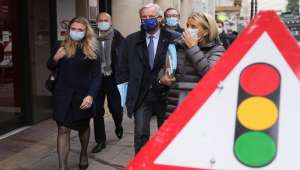 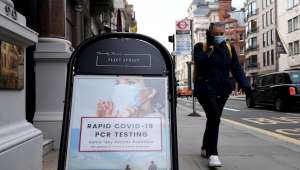 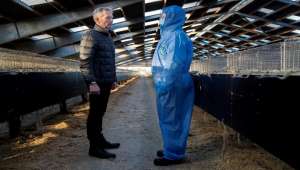 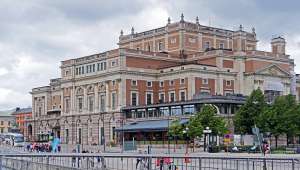 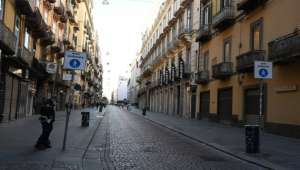 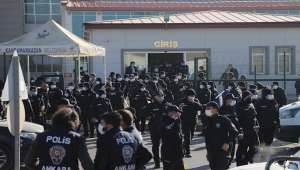