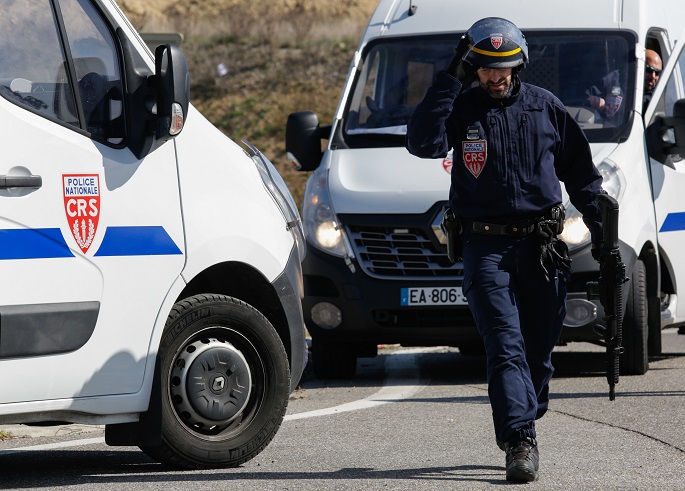 A man was decapitated on Friday afternoon in a Paris suburb and France's anti-terrorism prosecutor's office has taken up the case, reported Xinhua.

A man was beheaded at around 5 p.m. near a school in Conflans Saint-Honorine, some 40 km northwest of Paris. His alleged attacker was seriously injured by police gunshot in a neighboring town, reported French media.

The victim was a history teacher who parents of students reported had shown caricatures of Prophet Muhammad in class, according to BFM TV.

An investigation was opened for "murder in connection with a terrorist enterprise" and "criminal terrorist association," announced the national anti-terrorism prosecutor's office.