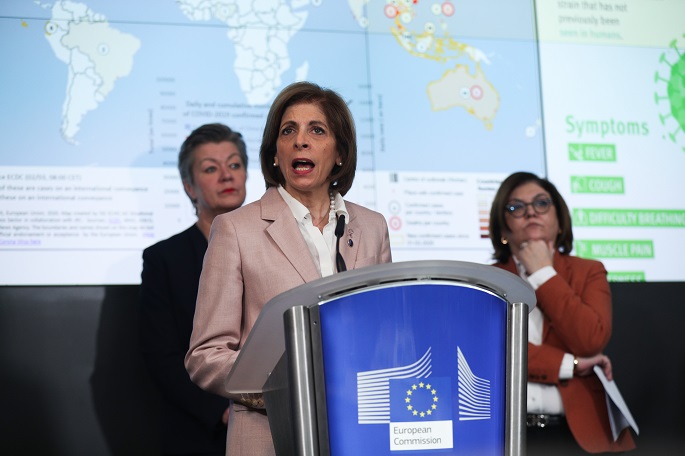 The member states of the European Union (EU) are now required to prepare for a common vaccination strategy while the arrival of the first safe and effective vaccine is eagerly awaited, the European Commission said on Thursday, reported Xinhua.

According to a press release, the countries should start making preparations to secure the capacity of vaccination services, easy and affordable access for target populations, deployment with storage and transport needs, and clear communication to build public trust, among others.

Assuring the member states of access to COVID-19 vaccines "at the same time on the basis of population size," the commission warned that the overall number of vaccine doses will be limited before production can be ramped up.

The commission thus suggested that "unranked priority groups" are to be considered once the vaccines become available, including healthcare and long-term care facility workers, people aged above 60, people who cannot socially distance, and more disadvantaged socio-economic groups etc.

"When and if a safe and efficient vaccine is found, we need to be prepared to roll it out as quickly as possible, including building citizens' trust in its safety and efficacy," said Stella Kyriakides, European Commissioner for Health and Food Safety, in the press release.

"Vaccines will not save lives -- vaccinations will," she stressed.

The commission has so far, on behalf of the EU, signed a number of contracts with potential COVID-19 vaccine suppliers, but it remains unknown which vaccine candidate will first be produced and go through the authorization process. 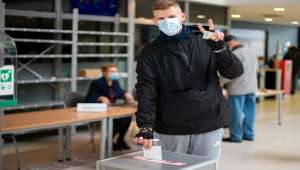 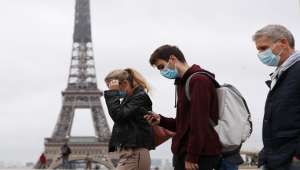 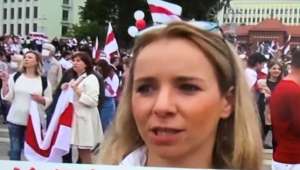 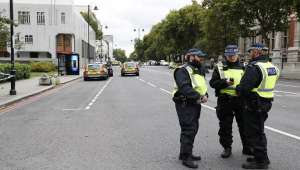 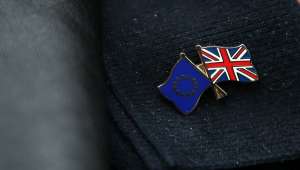 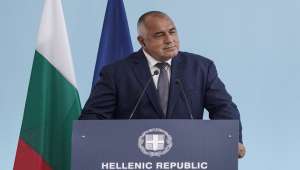