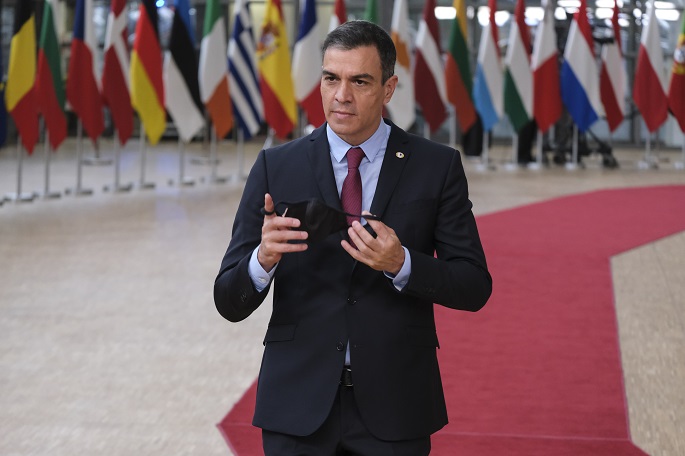 The decision taken by the 82-year-old former King, who abdicated in favor of his son, King Felipe VI in June 2014, was announced by the Spanish Royal Household on Monday evening.

The move came amid a judicial investigation into possible financial irregularities.

The probe looks into money laundering and tax avoidance related to the former king's foreign bank accounts, according to El Pais newspaper.

"First of all, the government and myself as prime minister manifest our absolute respect for the decisions which the Royal Household have taken in order to distance itself from supposed questionable and reprehensible conduct by a member of the Royal family," he commented in a televised speech.

"There have been corruption cases before in this country and nobody has questioned the system of political parties, nor that of social agencies. You do not judge the institution, you judge the people," insisted Sanchez, adding that the former King was "at the disposition of the courts just like any other person."

Sanchez added that in times of crisis, such as the ongoing coronavirus pandemic, Spain needs stability and robust institutions.